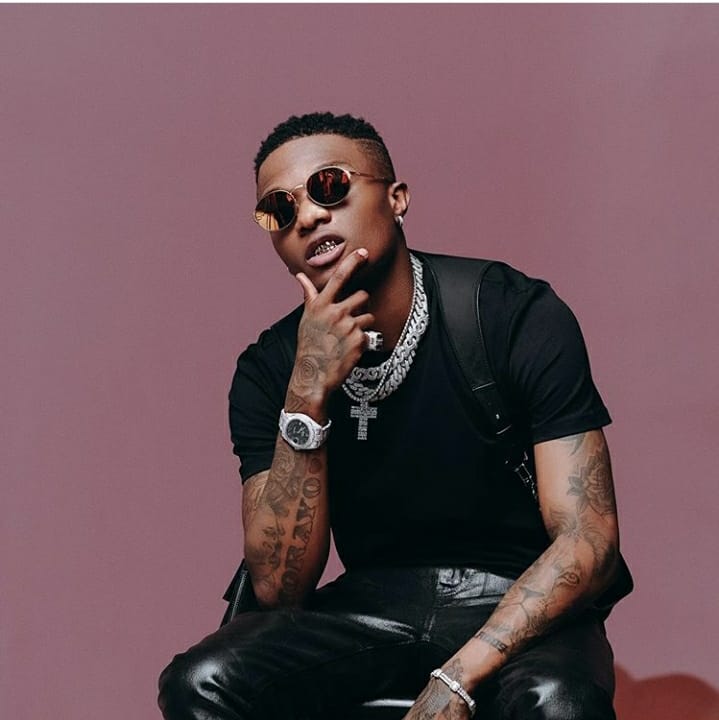 He revealed that a number of issues happened behind closed doors forcing the management of he Afrobeats sensation to take such drastic measure to save his brand.

During his presentation, he noted that Wizkid’s decision was the best to protect his international brand which was likely to be marred by how poorly the organisers handled the event.

“Wizkid will not deliberately disrespect his fans. The organisers are to be blamed for whatever happened since they were not ready to make some changes. A lot happened behind the scenes that the management will officially communicate.

“However, promoters must learn to do the right things and ensure the right structures are in place for such concerts. If you are doing a party and your house is not in order and I don’t want to sit at where everyone will see me but at the back, it is not my duty to explain to them why I did that,” he said.

Mr Otunba’s submission during the Twitter live session co-hosted by Jacqueline Johnson Quaye is perhaps the only statement from Wizkid’s camp after the unfortunate incident that has generated lots of discussions on social media.

The high level of energy coupled with enthusiasm and the hope of partying hard with one of Africa’s finest Afrobeat sensations virtually danced on the faces of hundreds of music enthusiasts who made their way to the Accra Sports stadium last night.

But all of that positive vibe were replaced with disappointment, murmurings and cussing from patrons when Wizkid didn’t show up.

In a statement, the organisers accused Wizkid of breaching his contracture obligation last night.

“Dear LiveHub Nation, Wizkid breached his contractual obligation last night. We sincerely apologise for the inconvenience caused. We will issue FULL refunds to all who paid for tickets. Please send your barcode to This email address is being protected from spambots. You need JavaScript enabled to view it.. Thank you. Management.”

The management of Wizkid is yet to make any official statement.