Bibi Bright's marriage on the verge of collapse? 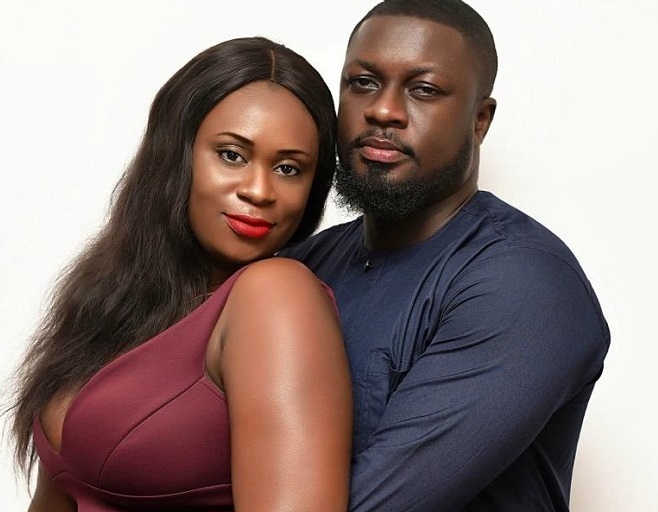 It's been almost two years since Bibi Bright got married to her sweetheart Akwasi Boateng in a beautiful ceremony attended by her celebrity friends but according to a friend of the couple, things have gotten very bad between them.

The source said Akwasi Boateng allegedly had an affair with an actress which eventually got to Bibi Bright.

“As we speak now things are not okay between them and they are planning to divorce. I am very close to them and I know they can never come back together again,” the source stated.

According to the source, Bibi Bright was shocked and angry when she got to know the truth because she loved him so much and they have two kids together.

“Bibi and Akwasi have known each other for years and were madly in love but not since the cheating took place. There is tension between them at the moment and family members have tried their best to resolve the situation but it looks like nothing is working out,” the friend said. 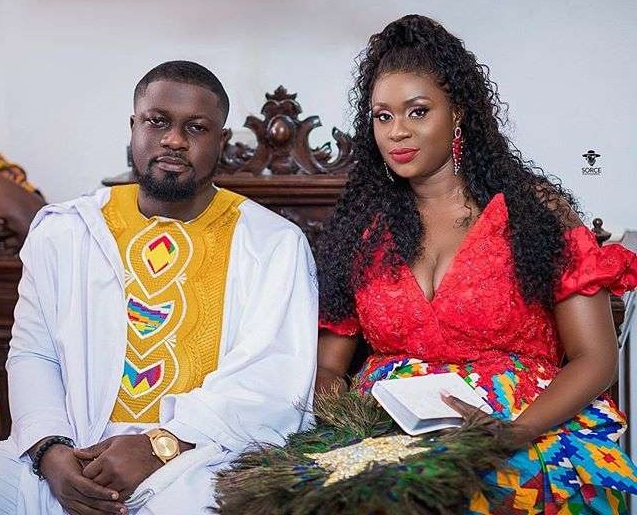 Bibi Bright and Akwasi Boateng at their traditional marriage

Before she got married, Bibi, who had gone through a painful divorce years ago, told Graphic Showbiz that she was determined to make things work. She said she had learned a lot and wouldn't do anything to jeopardise this one. Unfortunately, things seem not to have worked the way she would have wanted.

When Graphic Showbiz contacted her, Bibi Bright, who is currently the Executive Secretary of the Creative Arts Council, said she would not speak on the matter now.

Obetsebi-Lamptey Roundabout to be closed for construction of interchange