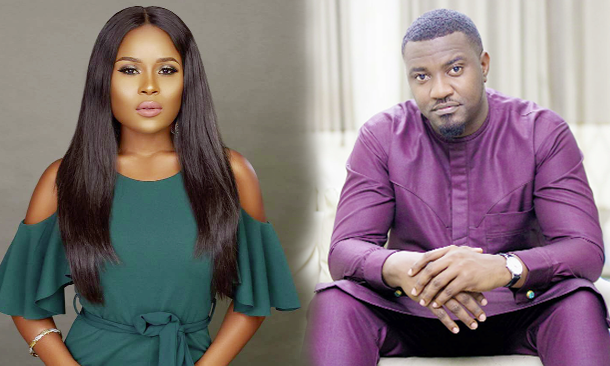 With about five days to the Vodafone Ghana Music Awards (VGMA), Charterhouse has announced the hosts for this year’s edition which is slated for the Accra International Conference Centre.

Bubbly television and radio personality, Berla Mundi and actor, John Dumelo will be in charge when players in the music industry gather to be honoured.

Berla has in a short time carved a reputation for herself as a great presenter and host. She is no stranger to the big stage having hosted the Miss Malaika pageant a number of times.

She has been a Red Carpet host of the VGMA in previous years so she should be comfortable in the headlights.

This is John Dumelo’s first hosting job and there will be a lot of curiosity as to how well he will perform and handle the partnership with Berla.

This year’s edition of the VGMA is one of the keenest in recent times with very competitive categories.