Artistes’ spokespersons must be on top of issues - Managers 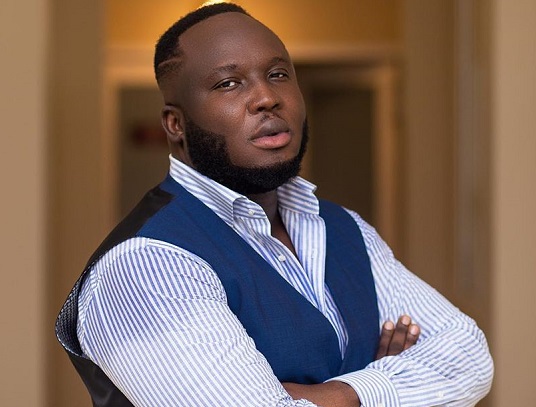 Spokespersons play an important role in a musician’s career. If the spokesperson is good, the artiste stands to benefit from his/her hard work; but if the person doesn’t know what he/she is doing, the artiste will land in trouble often.

And that is why artiste manager/sound engineer David Kojo Kyei, popularly known as Kaywa, has asked musicians to hire spokespersons who are on top of issues to always keep their brand high.

“I had to sack two spokespersons in my camp because they were always giving me problems. Anytime they granted an interview or spoke on behalf of any of my artistes, I landed in trouble. I just had to lay them off. It is very dangerous when your spokesperson is representing you wrongly.

“When there is an issue going on with an artiste, the spokesperson is mandated to speak positively on the issue based on consultation. It will be wrong for the spokesperson to come out and speak if he or she is not on top of issues,” he said.

Speaking on the same issue, the CEO of Media Excel Productions, Kwesi Ernest, said a spokesperson for an artiste was more or less a mouthpiece, so intelligence was a very important quality he or she had to have.

“I am disappointed Stonebwoy has not been able to say no to one Aisha lady who always speaks for him when there is an issue. Although she says she speaks her mind and has not been contracted by Stonebwoy, she is doing his brand more harm than good.

“She is gradually building enemies for Stonebwoy because he has not asked her to speak for him. Some of the things she says are too dangerous.

“Sarkodie, Angel Town and Stonebwoy made peace while she is on the other side insulting Sarkodie. If I were Sarkodie, I would think Stonebwoy was behind this Aisha lady,” he said.

He explained that a spokesperson could not speak on any issue if management had not taken a decision on that particular matter.

“The team sits down and discusses whatever it wants to broadcast, be it a press release, music release or a tour, and then tells the spokesperson to come out with the information. How can the linguist speak on behalf of the chief when the chief is not aware?” he quizzed.