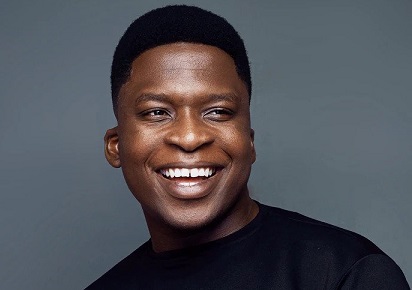 Muse Media Networks, publishers of www.museafrica.com, has announced that radio and TV presenter Antoine Mensah will be the host of its Bangers Of The Year (BOTY) 2020.

Bangers Of The Year (BOTY) 2020 is a project that puts together the 100 songs that dominated the Ghanaian radio airwaves as captured by audio data management firm, GHUD Music from over 80 stations across Ghana.

The announcement will be broadcast on Wednesday, December 30, 2020 on Asaase Radio by Antoine and picked up by other media entities like Pure 95.7 FM in Kumasi and Empire 102.7 FM in Takoradi.

Sharing his thoughts, Antoine told Graphic Showbiz that, “This initiative proves again the power and relevance of radio platforms in shaping the taste of consumers and amplifying the works of music talents and Muse Africa once again has shown their understanding and respect of the entire music culture realm."

Muse Bangers Of The Year (BOTY) 2020 focuses strictly on songs released between January 2020 and November 2020. The data size covered over 8,000 songs that have been tagged and tracked by GHUD Music across 80 radio stations.

GHUD Music is a music monitoring and analysis service provider that monitors the progress of Ghanaian and other Africa origin songs on radio in all regions across Ghana.

Stations monitored represents 83.21% of radio audience reach of the country according to Geo Poll. All radio stations are registered with the National Communication Authority (NCA).