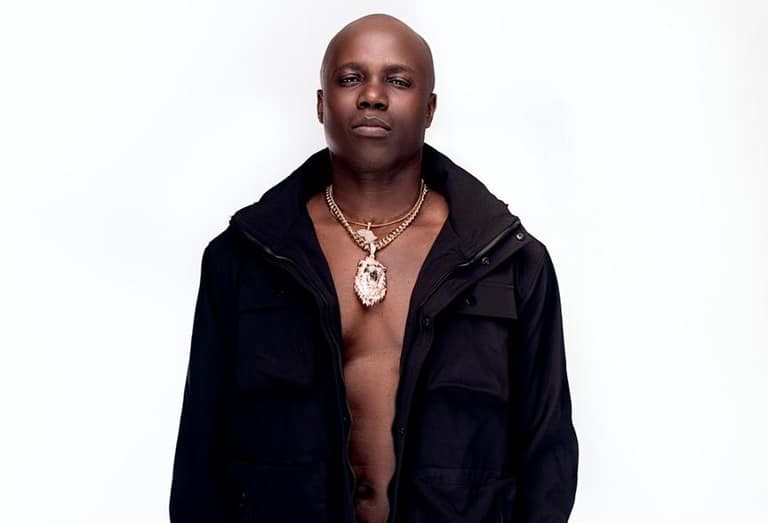 Ded Buddy is billed to perform at the event
30.5k Shares

At the mention of castles in Ghana, what readily comes to mind is the slave trade but Abankese Music Festival is poised to show there is more to our beautiful fortresses.

The festival which comes off at Chapel Square and Castle Forecourt all in Cape Coast on December 26 and 27 respectively, aims among others to deepen the cultural heritage of castles and to ease the negative feelings they evoke among Ghanaians.

Patrons of the two-day event will be treated to performances from both popular and underground artistes.

In a chat with Cuthbert Techie-Mensah popularly known as Kay Tee, a member of the organising team, Blow Media, he said the Abankese Music Festival is a celebration of music, arts and culture.

He explained that the festival was offering residents in Cape Coast and its environs the chance to appreciate the beauty of their cultural heritage through music.

“The concert is a festival of castles because our people must understand their cultural roots which these castles have been relevant in projecting their stories.

“It is hoped that it will also give the those from the diaspora who come down during the Christmas festivities the chance to have a feel of our culture when they learn about their ancestry after visiting the castles.

“Yes, we always think of slave trade when the topic of castles come up but we must also note that many things happened when our forefathers were captured and from history, music played a crucial role. That is what we hope to achieve with this festival”, he said.

Mr Techie-Mensah also disclosed that City of Hope, a charity arm of Abankese Kese Festival intends to support the education of three brilliant students from the Central Region.

“City of Hope also aims at collaborating with The City of Cape Coast, Elmina and other towns in the Central Region to create a music and art school for the youth,” he added.