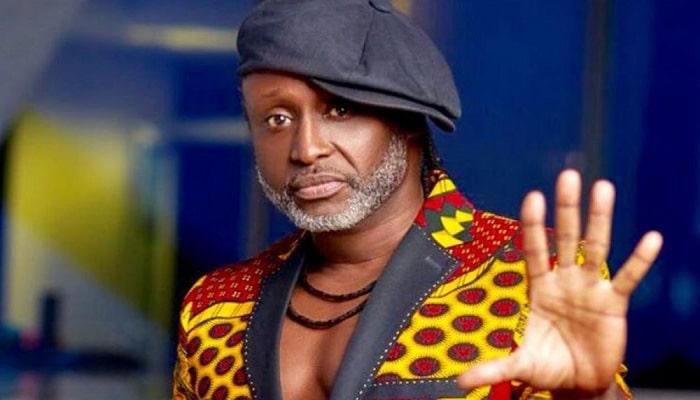 Speaking on the Y-Leaderboard Series which was hosted by AJ on Y107.9FM, Rockstone revealed that his father, the famous fashion designer, Ricci Osei paid for the flight ticket which brought him to Ghana to pursue his dream as a musician.

“My father supported me from the jump and as a matter of fact, if it wasn’t for Ricci, I wouldn’t be here,” Rockstone said.

He further disclosed that his father was present when the new music genre was being named.

Reggie Rockstone is a Ghanaian rapper. He was born in the United Kingdom but lived his early years in Ghana in Kumasi and Accra.

He has been living in Ghana continuously since he pioneered the Hip-Life movement in 1994. Now called the Grandpapa of hiplife music, Reggie has now ventured into the food sector and is recognized in Ghana and beyond for his famous Rocks waakye and Jar waakye.