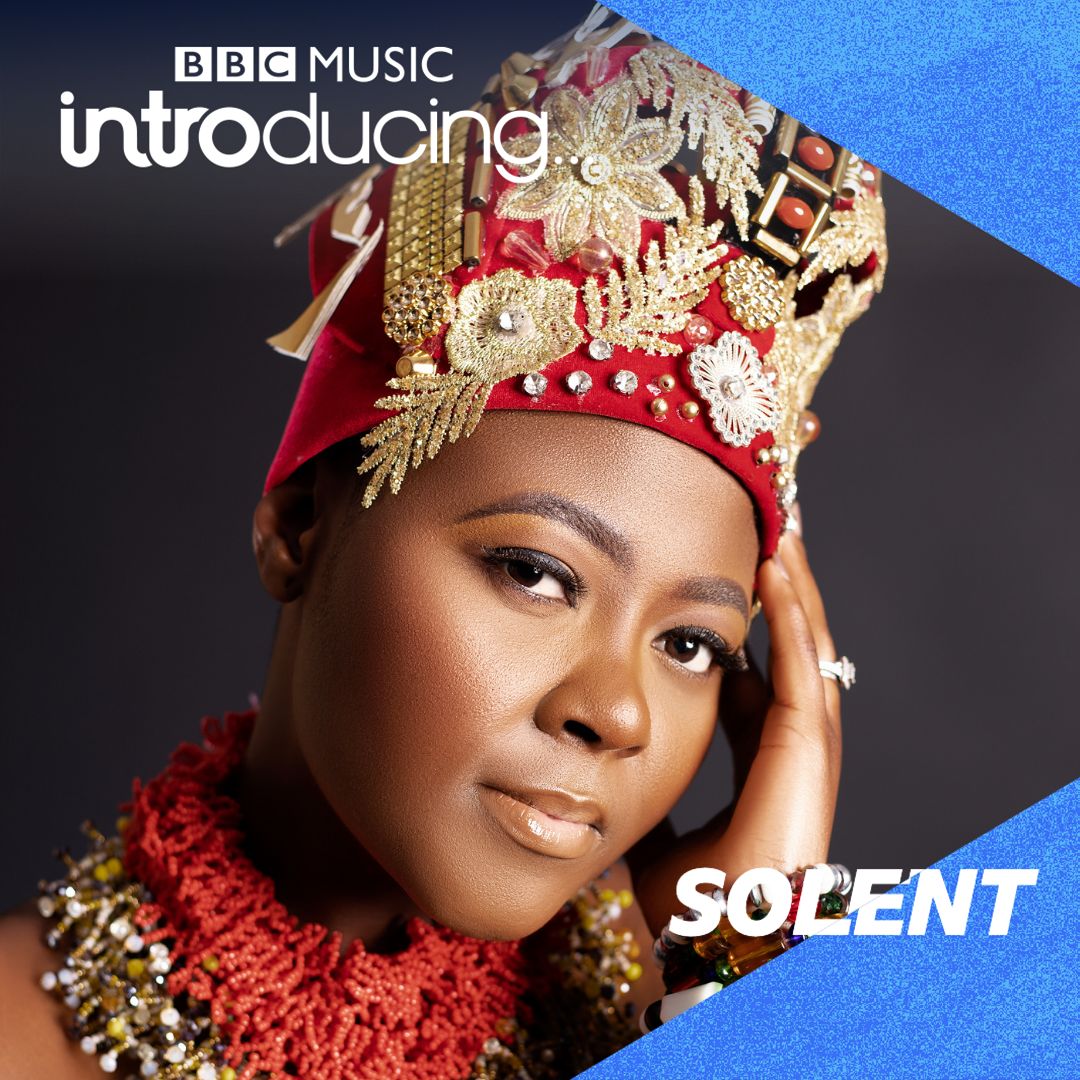 The 2021 Ghana Music Awards-UK Gospel Artiste of the Year winner, Yvonne Asamoah-Tawiah, popularly known in showbiz circles as Minister Yvonne, is set to become the first Ghanaian gospel musician to be featured on the highly–acclaimed BBC Music Introducing.

BBC Music Introducing is one of the UK’s biggest, fastest-growing, and most exciting music industry events, supporting and inspiring the next generation of industry leaders, artists, and creatives from across the world.

Minister Yvonne, who also doubles as HR Specialist with the British Armed Forces, is the first-ever female fospel music act to get featured on BBC Music Introducing at the massive BBC Broadcasting House in London.

Expressing her excitement at the development, Minister Yvonne took to Facebook to post: “Wow..wow..wow..Really God? My songs airing on BBC? Father your goodness chases after me. Please tune in on Saturday 12 Mar on @bbcradio1 Solent. #yatministries#gospelmusicafrica #1stFemale #ghanamusic”.

Acknowledged as a supremely talented singer and songwriter, Minister Yvonne is famed for her powerful vocal prowess, world-class music videos, and as an enchanting performer – winning souls for God and increasingly building her fan-base across the globe.

In her a little over one-year music journey, Minister Yvonne has released four (4) lifetime relevant songs that continue to impact lives and shape destinies like “Conqueror”, the award-winning song ‘Besuka’, and the top-charting ‘Unchangeable God’.

Minister Yvonne is expected to release her debut album in August.