I regret giving my songs to Kofi B, Kofi Nti, Barosky - Ofori Amponsah 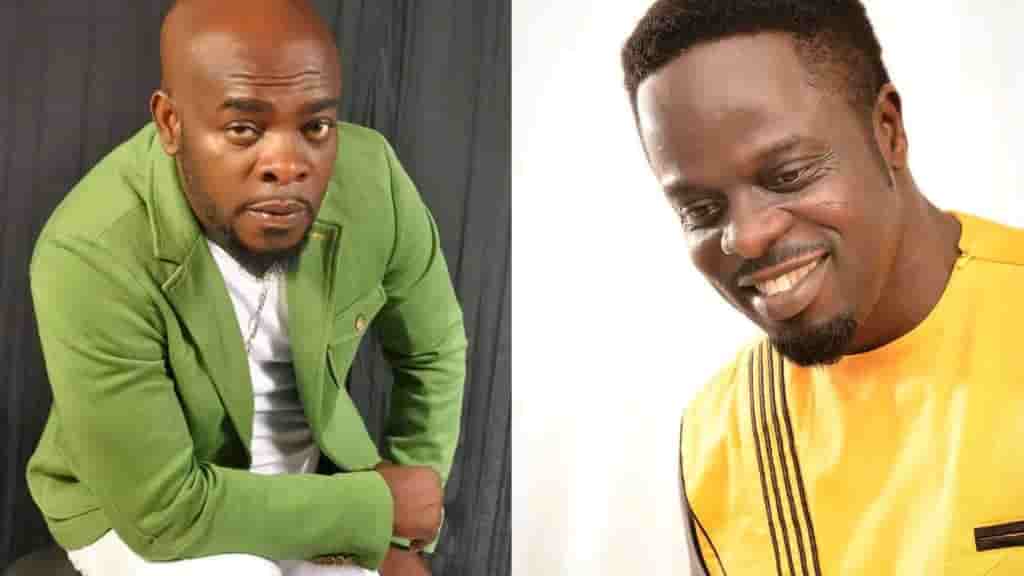 Veteran highlife musician, Ofori Amponsah has expressed regret about writing songs for other musicians during the course of his career.

Touting the strength of his pen in an interview on TV XYZ, Ofori Amponsah said of all the songs he recorded during his career, only Samini wrote a verse on a song they recorded together.

He said he wrote massive hits such as Yaw Dompreh, Mmobrowa and Koforidua for Kofi B as well as all the songs except one on Kofi Nti's debut album and his songs on a joint album titled Wo Ho Kyere with Daddy Lumba.

"If I can reverse everything, I will decide not to help any musician because my help was a shortcut in the careers of a lot of musicians," he said.

Ofori Amponsah said his help went beyond writing lyrics of a song to handing over completed songs to other musicians to perform.

For him, if he had gotten the same assistance from his mentor Daddy Lumba, he would have become an even bigger musician.

Ofori Amponsah said although he learnt a lot of lessons from investing in Kofi B's career, he did not curse the musician as had been widely speculated.

He disclosed that Kofi B had a lot of health challenges which resulted in his death on February 2, 2020.

He said of all his proteges, Kofi B was the one he gave the most support to.

"Kofi B had had problems way back, he had issues with blood pressure and it was serious," he said.