Is street photography illegal in Ghana? 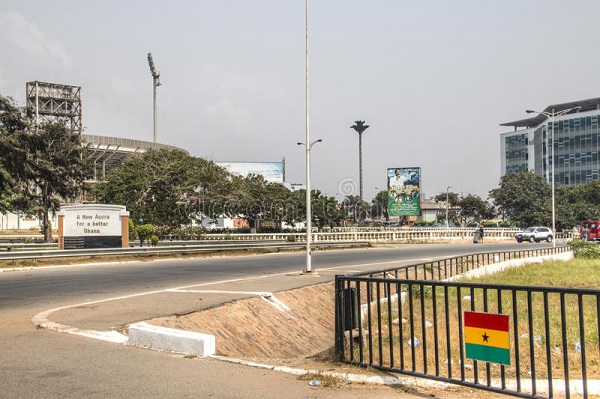 A random picture taken at military installations and the seat of government may attract criminal prosecution
30.5k Shares

Dear Mirror Lawyer, I am a tourist from the diaspora who is passionate about street photography. I like to capture candid, unaware photographs of my subjects and I intend to take beautiful shots in Ghana this summer vacation. I would like to know whether I would be flouting any Ghanaian laws if I did so.
Wahib Weissman

Dear Wahib, Your question brings to the fore issues of privacy. Article 18(2) of the 1992 Constitution guarantees the right to privacy. It states that no person shall be subjected to interference with the privacy of his home, property, correspondence or communication except in accordance with law and as may be necessary in a free and democratic society for public safety or the economic well-being of the country, for the protection of health or morals, for the prevention of disorder or crime or for the protection of the rights or freedoms of others.

There is no definitive ruling by Ghanaian courts on street photography and its lawfulness or otherwise. However, there have been a number of cases in other common law jurisdictions which may have persuasive effect in our courts. In Murray v Express Newspapers plc & Another [2007] EWHC 1908 (Ch), a photographer had clandestinely taken a child’s pictures, while the family was headed to a café.

The pictures were subsequently published by a newspaper that settled out of court with the claimant. The agency refused to settle and the matter went to trial with the agency getting a judgment in its favour.
Upon appeal ,however, it was held that there was a reasonable expectation of privacy by a family heading to a café.

In coming to that conclusion, the court looked at the nature of the activity in which he was engaged, the place at which it was happening, nature and purpose of the intrusion, the absence of consent and whether it was known or could be inferred, the effect on the claimant and the circumstances in which and the purposes for which the information had come into the hands of the publisher.

The appeal was allowed because looking at the circumstances, a visit to a café was at least arguably part of each member of the family’s recreation time intended to be enjoyed by him and the publicity of it was intrusive and would adversely affect such activities in the future and so it was arguable that the claimant had a reasonable expectation of privacy.

Such cases were primarily those that had to do with a private person’s life, which was not of a political nature. In this case, Naomi Campbell had stated certain inaccurate facts about her life, which the newspaper disproved in print and pictures.

It appears then that the English position of the law is a two-pronged test. One that looks at whether a reasonable expectation of privacy is to be expected and the other, which is based on not offending the sensibilities of a reasonable person.

In our Ghanaian context then, and applying the English test, a random picture taken of hawkers along the 37 Military Hospital Road or fisherfolk along the Elmina Castle beach cannot be said to be a breach of privacy and would ,therefore, not be unlawful. However, taking the picture of a private person walking to a mall or a gym may be offensive and attract damages.

Equally capturing pictures of certain security locations such as military installations and the seat of government may attract criminal prosecution.