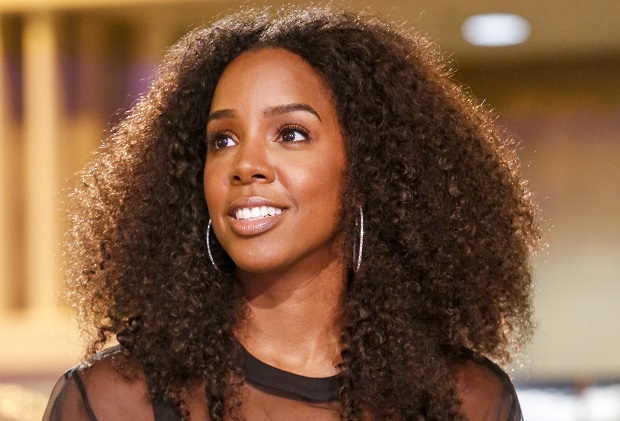 Kelly Rowland got her pregnancy glow and bikini on while she gave fans a bump-date on Wednesday (Oct. 21).

The accompanying 20-second clip gives a few angles of her bump. "Isn't that so interesting? Peek-a-boo! I see you, baby," she coos.

"We had been talking about it loosely, and then COVID happened, and we were just like, ‘Let’s see what happens,'" she said of trying for a second baby with husband Tim Weatherspoon.

"I was thinking, Oh my god, my fans are gonna be so disappointed…They wanted an album first, but they got a baby! And I was like, 'I have to figure this out so they get both.'”

The singer is already mom to her five-year-old son Titan.