‘Idris Elba is one of the sexiest men alive’ 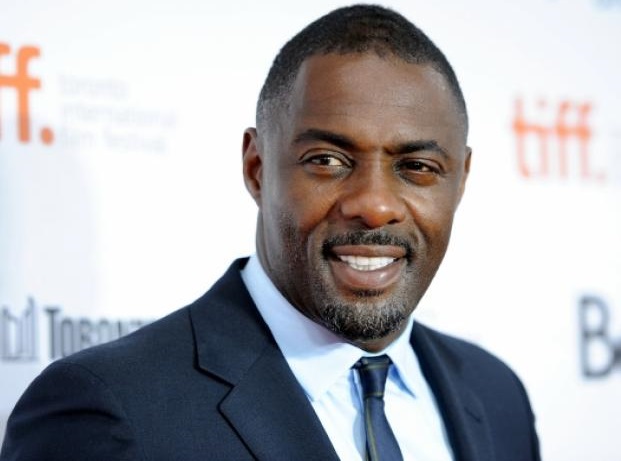 Actress Zoe Saldana says Idris Elba would make the perfect James Bond and her husband Marco Perego agrees with her.

Speaking to Glamour magazine, the 38-year-old said that she finds the star rather sexy and there's no reason why he shouldn't take on the iconic role after Daniel Craig.

She said: 'I think Idris should have been Bond a long time ago…why wouldn’t he be Bond?

'I love him and adore him and honestly believe that he is one of the sexiest men alive - and my husband won’t mind me saying that because, trust me, he agrees with me.'

Well-known for playing Uhura in Star Trek, the star also said she feels the world is ready for the movie to finally have a sex scene.

She said: 'Yeah! I would love that. I mean, it’s logical to assume that people have sex in space, right?'

The star is mother to two-year-old twin boys Cy and Bowie and she says that it's important to her that they grow up in a world where gender is not restrictive.

She said: 'I want my boys to grow up in a world where there are no gender differences to speak of.

'Not everything should come down to the fact that you’re a man or a woman, or this colour or from this culture.'

Zoe looks incredible in the accompanying photoshoot which sees her wearing a beautiful black semi-sheer dress which cinches in at the waist.

She has a host of movies in the pipeline and July 21 sees the release of Star Trek Beyond.