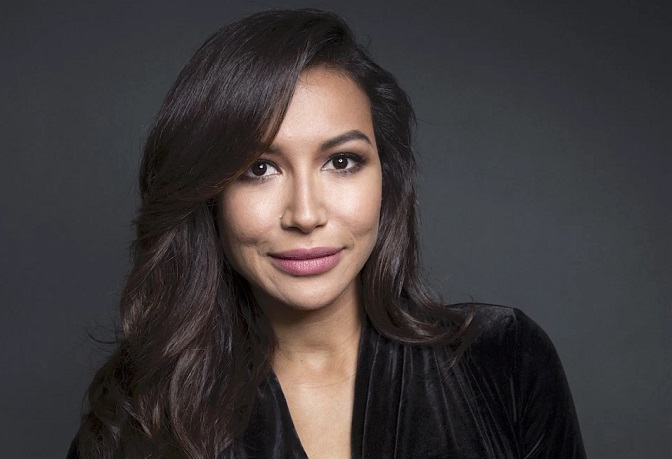 A body found in a lake in the US state of California has been identified as the missing Glee star Naya Rivera, police say.

Rivera, 33, went missing on Wednesday after going boating with her four-year-old son at Lake Piru. He was found alone and asleep on the boat.

At a news conference on the shore of the lake on Monday, Sheriff Bill Ayub of the Ventura County Sheriff Department said police were "confident" the body was that of Rivera.

He added that there was no indication of foul play or that she took her own life.

Rivera's son told police they had gone swimming but she never returned. After a massive search and rescue operation found no trace of Rivera, police moved to a "search and recovery operation".

Sgt Kevin Donoghue, a spokesman for the police department, earlier told the BBC that they were "putting every available asset and resource" into the search.

He added that Rivera's son had seen his mother "disappear beneath the water".

"Rest sweet, Naya. What a force you were," Rivera's Glee co-star Jane Lynch wrote on Twitter. "Love and peace to your family."

Another Glee co-star, Josh Sussman, tweeted: "Naya, you will be missed so much."

Who is Naya Rivera?

Rivera began her career as a child actress and model, appearing in TV commercials in the US.

As a four-year-old, she starred in the Royal Family sitcom on CBS and had a number of other TV appearances.

But it was playing cold-hearted Santana Lopez in Glee, the hugely popular musical comedy TV series, that made her a star.

In 2014, Rivera starred in the horror film At the Devil's Door.

The same year she married fellow actor Ryan Dorsey - who is the father of her son. When the couple divorced in 2018, they were granted joint custody.