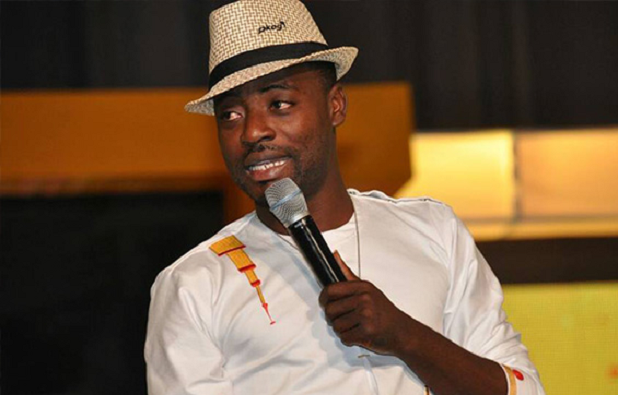 Many Ghanaians may have heaved a huge sigh of relief when David Oscar announced he was done with comedy recently but comedian Foster Romanus believes people should not be happy with that decision because Ghana’s lost a good comedian.

Oscar was often times daunted with comments of not being funny enough and such unfavourable compliments probably pushed him to turn to music instead.

According to Foster, although Oscar has found a new love in music, he was a very good comedian just that Ghanaians did not give him a dog chance to showcase his comedy talent.

“ Oscar always delivered anytime he mounted the stage. I have shared several stages with him and trust me he was very impressive.

“ We toured most of the University campuses in the country for our Corporate Comedy series and he killed it all the time. So I really don’t know why Ghanaians would say that Oscar is not funny” Foster told Showbiz in an interview last Monday.

Foster further explained that Ghanaians judged Oscar on Laugh A Minute which aired on Vaisat 1.

“ And this I think is not right. In the first place, Laugh A Minute was not Oscar’s show. He was just a presenter and never had the opportunity to crack jokes of his own. He had no option but to present what he was given by the producers of the show.

“ Truth be told, anyone who has seen Oscar mount any stage to deliver jokes will side with me on this one. The dude is funny. I mean very funny and can be counted as one of the best comedians in Ghana” he added.

Foster who has wormed his way into the hearts of Ghaians with his side splitting acts said he is not happy  Oscar ended his comedy career because of criticisms.

“ Oscar didn’t have to lay down his comedy tools.He could have come up with a new strategy to turn his career around.

“ Take for example DKB whose career could have ended based on the slap scandal he was hit with at the Big brother House some time ago. He did not allow that to deter him at all.

“DKB was able to rise above it and make his career bigger than it was before the slap issue. It was up to  Oscar to decide on his comeback. I am not happy with him putting down his comedy tools.

He pleaded with Ghanaians to be very careful before they passed judgement on people in the entertainment industry.

“ The entertainment industry is crucial to national building. Thus comedians who form part of that industry  are very important because they get opportunity to address issues.

“ Most times, we have the platform and the audience to listen to us and although we give the funny side of things, we still drive home the message”, he added.