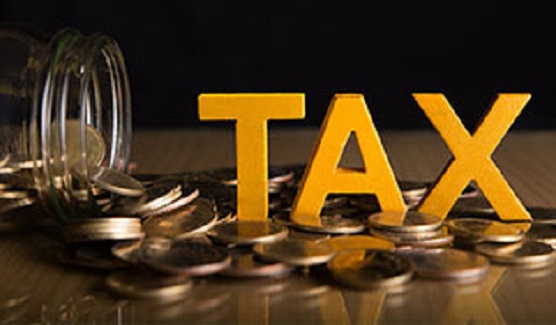 A legal requirement that compels those who disagree with tax assessments by the Ghana Revenue Authority (GRA) to pay 30 per cent of the tax before contesting it has been upheld by the Supreme Court.

Known as the ‘Pay now, argue later’ rule, Section 42(5) (b) of the Revenue Administration Act, 2016 (Act 915) stipulates that before a taxpayer can challenge a tax assessment by the GRA, the person must pay at least 30 per cent of the tax in dispute.

While the GRA may be emboldened by this ruling to assess and collect taxes that are due the state, it is also important for the revenue authorities to be guided by the principle of fairness in their assessment of individuals and institutions.

It is equally important for tax administrators to embark on regular tax education to ensure that the citizenry understand how taxes are assessed and paid.

For us, tax culture and administration are improved if the citizenry know what amount of tax to pay, where to pay it and how to resolve tax disputes.

This is even more important because the country’s tax system has gone through various reforms in the last two decades and so many taxpayers may have forgotten how tax is assessed.

Indeed, Ghana has undertaken a series of tax reforms since the commencement of the Fourth Republic in 1992. Controversially, a Value Added Tax (VAT) was introduced in 1995, withdrawn as a result of widespread protests and reintroduced in 1998 after comprehensive education of citizens.

Besides, direct taxes (corporate and personal income) have also undergone various reforms to restructure thresholds and widen the tax base through measures that encourage tax payment by small-scale, self-employed business persons.

Again, a major reform in 2009 led to the integration of the three major tax revenue institutions - the Internal Revenue Service (IRS), the VAT Service and the Customs, Excise and Preventive Service (CEPS) - into a single agency, the GRA.

For us, tax administration should be able to ensure high compliance by taxpayers, while being efficient in how much it spends to collect taxes.

According to the Ghana Afrobarometer survey in 2021, six out of every 10 citizens, representing 61 per cent, said they found it “difficult” or “very difficult” to know what taxes they had to pay to the government.

This raises questions about the level of tax education among Ghanaians.

Democracies are built not only on periodic elections but also a social contract between governments and the citizenry regarding the collection and spending of public revenue.

To achieve this, the GRA must intensify tax education to the nooks and crannies of the country in order for the citizenry to understand their civic obligations and to also rope in potential taxpayers.

For us, citizens’ compliance, often influenced by the efficiency of the institution responsible for tax administration, the structure and magnitude of tax rates and the ability and willingness of the people to pay, is key to ensuring an effective tax administration system in the country.