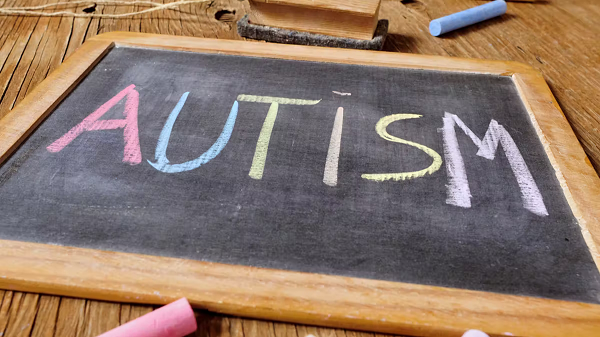 The day, created by the United Nations General Assembly, is observed every year to recognise and spread awareness of the rights of people with autism. The condition typically starts during childhood and continues into adulthood.

Early recognition, as well as behavioural, educational and family therapies, may reduce symptoms and support development and learning.

A neurological disorder, the disease is believed to affect one in 68 children globally.

In Ghana a study in 2016 suggests one in 87 children under the age of three is autistic.

According to the Child Mind Institute, an institute dedicated to transforming the lives of children and families struggling with mental health and learning disorders, based in the USA, boys are more likely to have autism than girls.

Some of the problems that children with autism have include problems with being friendly, not making eye contact, wanting to be alone, repeating words or phrases (echolalia) and problems dealing with changes to their daily routines.

Also, children with the condition may repeat actions over and over again. They may want steady routines where things stay the same so they know what to expect, they like to flap their hands, rock their body or spin in circles.

They also have unusual reactions to the way things sound, smell, taste, look or feel.

The first historical appearance of “autism” was made in 1911 by the psychiatrist Eugen Bleuler and in 1943, when paediatric psychiatrist Dr Leo Kanner characterised autism as a social and emotional disorder. In 1944 Hans Asperger published his “Autism Psychopathology Article” in which he described autism as a disorder of normal intelligent children who have difficulties with social and communication skills.

With continuous investigation, the notion of autism as a spectrum was developed in 2013 by the American Psychiatric Association by combining all subcategories of autism and related conditions into one unified category, including varied characteristics, severity and presentation of the symptoms.

As the world marks World Autism Awareness Day today, the Daily Graphic joins the UN’s call on states to take action in raising awareness of the condition.

Also, we call on the government to make available special schools in all the regions to take care of children with autism or better still make it possible for such children to join mainstream schools to improve their learning abilities.

We also urge parents and caregivers to be patient with these special children, teach them how to express anger without being too aggressive, be persistent but resilient, always stay positive, ignore irritating attention-getting behaviour, interact through physical activity, be affectionate and respectful, and show them love and interest always.

With the right support we can well integrate children with autism into society for them to contribute their bit to development.