Righteousness: A virtue to uphold 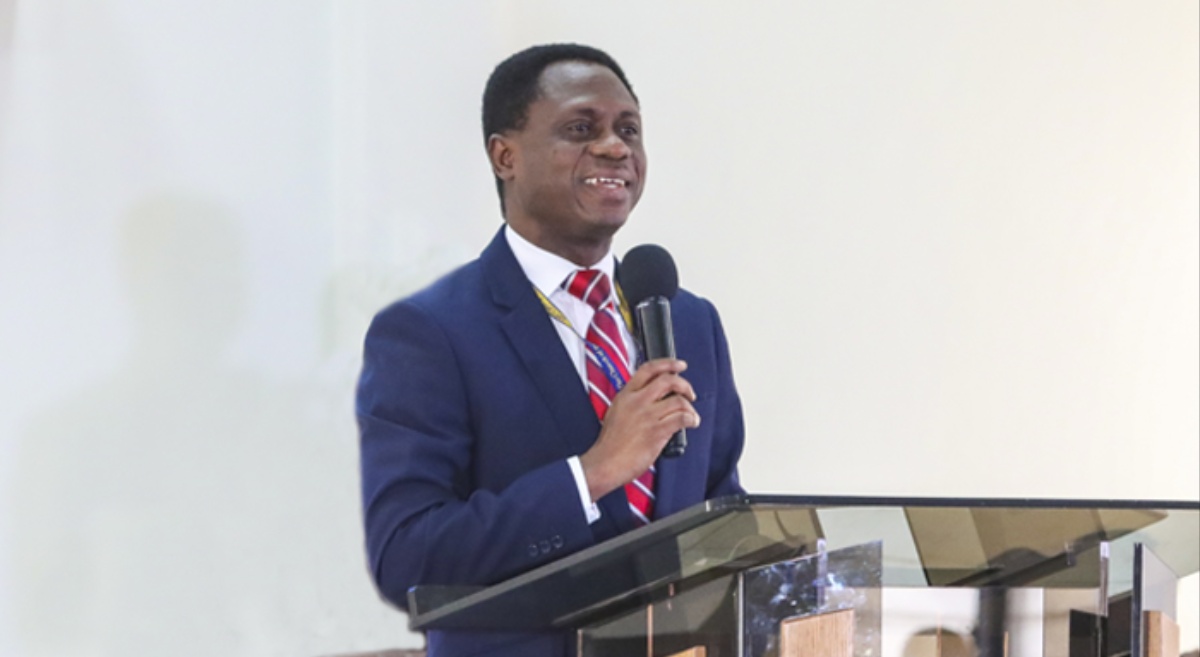 The loss of morality in social and public life cannot be lost on us as a nation. It is for this reason that we deem the pronouncement by the Chairman of the Church of Pentecost, Apostle Eric Kwabena Nyamekye, that it is righteous behaviour that can transform the nation as pertinent.

In the front page lead story of yesterday’s Daily Graphic, Apostle Nyamekye was reported to have noted that although there were many churches and leaders in the country, righteous living was still an issue.

“What the nation needs are not leaders and churches but righteousness exhibited by the citizenry through faith,” Apostle Nyamekye postulated.

He was speaking at a thanksgiving service held for the new leadership of the Ghana Journalists Association (GJA), led by its President, Albert Kwabena Dwumfour, in Accra last Sunday.

The service at the Church of Pentecost, Alajo Central Assembly, was attended by some of the elected members of the national executive of the GJA and other personalities. The GJA President was joined by the General Secretary, Kofi Yeboah; the Treasurer, Audrey Dakalu; the Organiser and the Organising Secretary, Dominic Hlordzi.

Seizing the opportunity to throw more light on the concept of good leadership, Apostle Nyamekye added that leadership was not about showmanship and accessing power to lord it over subordinates but rather a huge responsibility that hinged on righteousness.

According to him, the change the country sought for from its leaders and churches could only materialise through righteous living and building a righteous brand.

We at the Daily Graphic agree with Apostle Nyamekye’s admonition, especially at a time the very essence of the national moral fibre is fast deteriorating, with little appetite for righteousness among the people.

In fact, the moral fibre of society has eroded to the point where good morals and ethics have little meaning in the day-to-day life of the common man.

Sadly, as a nation we have got to the point where no matter how hard some of our religious leaders and bodies work to instil virtues and good moral values among the people, nothing will change unless the people are ready to forego their individual interests and sacrifice for societal harmony.

“What we need as a nation are not more leaders and churches. Churches don’t change nations; the only thing that brings change to a nation is righteousness,” Apostle Nyamekye advocated, and quoted Proverbs 14:34: “Righteousness exalts a nation, but sin is a reproach to any people” as a point of reference.

We are by no means sentimental or pessimistic when we suggest that we are a nation heading towards trouble, especially looking at the way we have little desire for righteous living or building a righteous brand.

On a daily basis, the realities bombard us that the very foundations of our society are seismically unstable and devoid of righteous character.

The simple traits of life, such as decency, patriotism, morality and respect for one another, are quickly dissipating from our beloved nation.

Unfortunately, but not surprisingly, the moral fibre of society keeps decaying as every Tom, Hick and Harry is chasing wealth through fair or foul means. Many sectors of our beloved country reflect this depreciated depravity.

The question then follows: how can we arrest this negative trend?

The Daily Graphic holds the view that ethics and moral development should be instituted at every level of our educational system.

The Daily Graphic is convinced that the nation needs a total rechanneling where morals and values are concerned. People need to understand that integrity is not something that can be bought or sold. It is fundamentally a matter of being true to oneself and God.

To emphasise this point, we will close with a quote from Ellen G. White, a devout Adventist and prolific writer in the 19th century: "The world does not so much need men of great intellect as of noble character."

We believe this is the direction to go to bring rapid development and progress to all citizens.