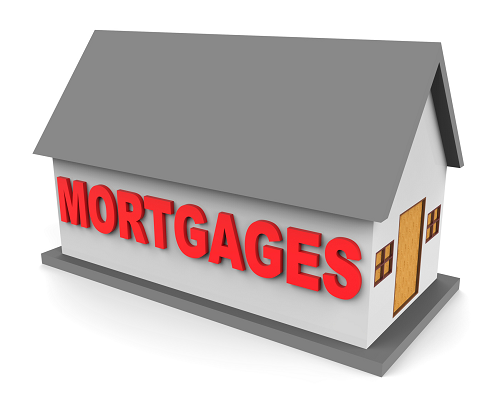 The provision of accommodation has been a challenge for most governments all over the world and Ghana is no exception. The increasing demand for houses and accommodation has left many middle-class workers struggling to get their feet on the property ladder.

High prices of land have been fuelled by an influx of non-resident Ghanaians and foreigners who have outpriced Ghanaians out of the market, with housing shortages hitting new record levels.

Even rent is becoming unsustainable. With a shortage of several million houses in Ghana to accommodate our exploding population, landlords freely flaunt the 1966 Rent Act – which prohibits their now-routine demands for payment upfront of more than a year’s pay advance.

Today, many residential areas of the capital that boast so many “luxury and “executive” pads have not been spared the rapid surge of slum settlements, mostly occupied by the products of urbanisation.

This is why the Daily Graphic welcomes the new National Mortgage and Housing Finance Initiative, which is being piloted by the government to effectively reduce the applicable interest rates on mortgages in Ghana by over two-thirds.

The new scheme is offering mortgages at about 10 per cent per annum, down from the market offered rate of about 28 per cent on average.

Added to this is the dramatically lower cost of the houses available under the scheme – and the fact that home purchasers can live in them right from the start without any deposit with their rent counting as payments against their purchase.

The new scheme has the potential to totally transform the home ownership market in Ghana. For the first time, even average earners such as civil servants will now be able to purchase decent two-bedroom houses on affordable mortgage terms.

The new offer is made possible by an innovative blended financing model through which half of the cost of a mortgage is met by a participating bank at commercial interest rates – set at three per cent above the 91-day treasury bill rate which is currently a little below 14 per cent per annum – and the other half is funded by the government from taxpayers’ money at just two per cent per annum, which is used to meet administrative costs of running the scheme.

At current interest rates, this means half of the mortgage is funded at about 17 to 18 per cent while the other half is funded at two per cent, creating an effective mortgage rate derived from the simple average of the two components of 9.5 to 10.0 per cent.

For us, the availability of mortgage financing means real estate development companies that join the scheme are guaranteed immediate sale of their housing units on completion.

This is expected to lower construction financing costs, thus enabling them to sell the houses significantly cheaper than similar houses sold on the open market.

The worry for us is how to get the banks sign up to providing counterpart funding for the scheme.

This is because the yields of about 17 per cent currently on mortgages of up to 15 years tenor are not competitive against shorter-term investments which are even safer.

The novel approach of using blended finance to bring down mortgage costs is already a major step forward.

What is required next is for the government to secure the requisite quantum of financing, available at two per cent, and sufficient counterpart funds at commercially attractive rates to get the mortgage scheme fully operational.