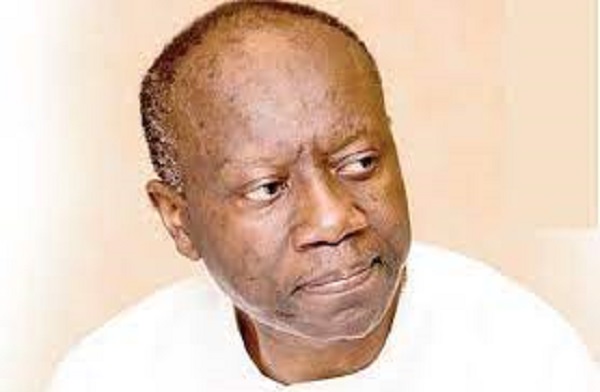 AFTER weeks of speculations, the government has finally settled on the International Monetary Fund (IMF) for support.

Information reaching the Graphic Business indicates that the team from the Bretton Woods institution will arrive today for the discussions to begin tomorrow on the way forward as far as the government’s expectations of the fund are concerned.

Meanwhile, ahead of the start of the preliminary discussions, some economic experts are urging the government to do all within its power to protect the social intervention programmes which have been designed to alleviate hardships on the poor.

The caution comes on the back of fears that the Bretton Woods institution will compel the government to surrender its pro-poor initiatives as part of measures to cut its expenditure within the period of the support programme until the economy is restored to a point where those policies can be funded without having any negative impact on the economy as a whole (see front page story).

The Graphic Business finds the position of the experts apt, in view of the fact that there are many poor people in the country who need help, one way or another, to survive.

Much as we agree that we are a lower middle-income country with no strong financial muscle to absorb such expenditure, it is necessary for such an intervention.

The paper is aware that even poorer countries than Ghana support their citizens because it is a necessary evil that cannot be done away with.

In some past IMF programmes with the government, there were instances when the fund pushed for the total scrapping of subsidies on agricultural inputs such as machinery and fertilizer, for instance, a development which created a lot of challenges for farmers and affected the cost of food in the country.

While sharing in the position of the experts, the Graphic Business believes that there are lessons which the government must learn to ensure that we do not return to this situation again.

There have been many reports suggesting that some of the pro-poor policies of the government, though well intended, are being abused by some unscrupulous people, whose main aim is to milk the state at the expense of the poor.

For instance, funds meant for programmes are either overly bloated or not used for their intended purpose at all.

It must be noted that these interventions are meant to help our brothers and sisters, mothers and fathers, family members, among others, who cannot afford to pay for certain expenses on their own and have to rely on the government for assistance.

It is against this background that we want to prevail on the government to take measures to ruthlessly deal with any such miscreant who attempts to profit from what is meant to save the poor and vulnerable people among us.

The era when such people were treated with kid gloves must be a thing of the past to signal to the IMF that we are serious about ensuring that every penny spent in any department of the economy can be accounted for.

We also prevail on the government to begin a forensic audit of all expenditures on the social intervention programmes to date to ensure that the leakages are exposed and measures taken immediately to block them.

Among many other things, we have got to this stage because we have taken too much for granted and allowed a few to enrich themselves at the expense of the larger number of people.

It is the fervent hope of the Graphic Business that the government will heed the call from the experts and find ways to calm nerves in these trying times to enable all to get on board.