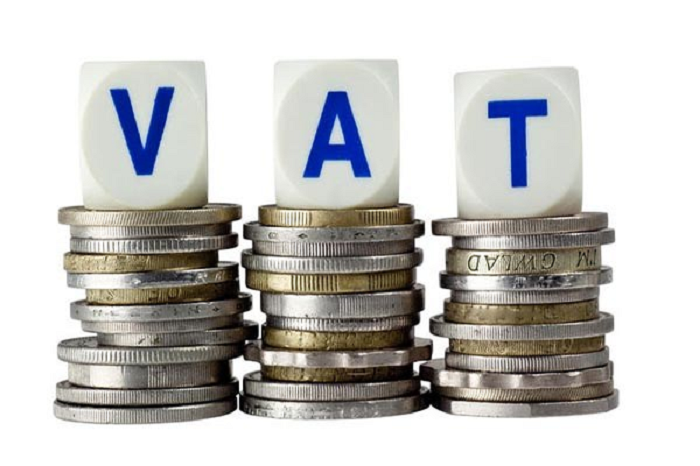 The revelation that some mining exploration firms are leaving the country to neighbouring Burkina Faso and Cote d’Ivoire is most troubling.

In yesterday’s edition, our front page lead story articulated the concerns of the Chief Executive Officer (CEO) of the Ghana Chamber of Mines, Mr. Sulemanu Koney, in which he indicated that as many as 10 mining exploration firms in the country had moved to neighbouring countries due to the heavy burden that the Value Added Tax (VAT) had imposed on the companies.

For us, the observation by Mr. Koney is a wake-up call which we believe the managers of our economy must not dismiss.

Notwithstanding the rationale behind the implementation of the VAT, the measure should also not be an avenue to discourage companies from investing in the country, especially at a time when all hands must be on deck to improve the business environment and reduce the challenges of unemployment.

It is worthy to note that in the 1980s, the country enacted generous laws under the Economic Recovery programme (ERP) in a bid to attract foreign direct investment (FDIs) into the country.

Some of those laws introduced significant changes into the regulatory framework of the mining sector, including the immediate improvements in access to critical inputs through export rehabilitation credits, the granting of foreign exchange retention accounts ranging from 20 per cent to 45 per cent to the mining companies, substantial recapitalisation funding for the gold mines and legalisation of small-scale gold and diamond mining.

The most important step, however, was the introduction of the Minerals and Mining Law in 1986, which established the Minerals Commission of Ghana to regulate the sector.

This measure, coupled with the rise in the gold price at the time, sparked substantial interest in Ghana by international mining companies.

More than 55 gold prospecting licences were issued between 1986 and 1989, and three gold mining companies commenced production in the late 1990s.

As a result of improvements in the mining climate, Ghana was voted among the top 10 emerging markets for mining at the time.

In fact, it was the only African country to be ranked so highly in a 1995 survey of international mining analysts (Business in Africa 1997).

It is rather unfortunate that the country has not been able to add value to the gold we produce neither has it added to the gold reserve in 60 years.

Gold is playing a new role in the changing international financial environment. Central banks the world over, including the Bank of Ghana, see the global financial system moving from being unipolar or dollar-dependent to multipolar, with gold serving as a better component of foreign exchange reserves as a hedge against the dollar.

Stocking up gold as a reserve is a sign that Ghana is diversifying from the dollar. The likes of Russia, China and even countries in Western Europe want to break the US dominance of the financial system, having seen it used as a leverage in everything, from economic sanctions to trade threats.

It is in this respect that we join the call by the Ghana Chamber of Mines for the removal of the VAT imposed on exploration activities in the mining sector so that the production of gold can be sustained in order to spur economic growth and beef up our reserves at the central bank.

It will help to stimulate growth and that should help lift the economy out of the challenges of COVID-19.