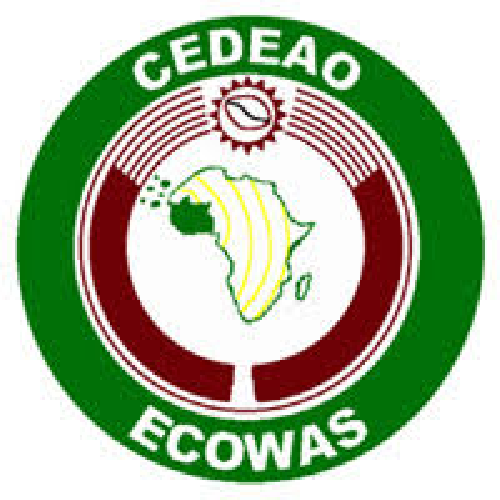 At an extraordinary summit in Accra last Sunday, the Economic Community of West African States (ECOWAS) imposed additional sanctions on Mali as part of measures to ensure that the military junta fast-tracks steps to return the country to constitutional rule to ensure peace and stability.

The sanctions include the withdrawal of all ECOWAS Ambassadors in Mali, the closure of land and air borders between ECOWAS countries and Mali, the suspension of all commercial and financial transactions between member states and Mali, among others.

The imposition of the additional sanctions was the outcome of the Fourth Extraordinary Summit of the ECOWAS Authority of Heads of State and Government on the prevailing situation in Mali.

Indeed, we are worried that after so many years of democratic practice in the sub-region, we still have pockets of democratic disruptions in the region.

Mali and Guinea are typical examples.

We wonder if the democratic structures and processes were not properly communicated to and imbibed by the key stakeholders, including political leaders and electoral management bodies. Is it the case that our political leaders become so power drunk that they find it difficult to leave office when their time is due, and subsequently appoint officials to their electoral management bodies to cook elections for them?

The Daily Graphic believes that some of our leaders become so power drunk that no matter the sanctions imposed on them, they do not care because the sanctions are harmless so far as they continue to enjoy the largesse of their offices, to the detriment or suffering of their people.

Such situations compel some members of the security services, with the possible influence of external forces, to cause disruptions in democratic systems.

This is where we agree with the Co-Founder and Board Chairman of Afrobarometer, a Pan-African research network, Prof. Emmanuel Gyimah-Boadi, for the establishment of an ECOWAS Democratic Governance Monitoring and Crisis Intervention Group to monitor compliance with ECOWAS and African Union democratic and good governance norms during elections.

Such a group, as he stated in a presentation on: “Democratic backsliding in West Africa: Nature, implications for stability and development, remedies”, should also act on early warning signals of threats against democratic governance in the sub-region.

We may be taking so many things for granted, but the Daily Graphic believes that to address the problem of “democratic backsliding” in the sub-region requires the strengthening of the rule of law, accountable governance and conflict management in times of peace and before conflict.

Of what use is it if we set limits to presidential tenure but fail to respond to or address issues when we realise that leaders are beginning to shift the posts to suit their whims and caprices due to the benefits attached to their offices?

No amount of post-intervention sanctions will compel such leaders to take the posts back where they were.

Such is the situation in Mali where, after asking a for a six-month and later a two-year period to transition the country into democratic rule, are asking for four years.

The Daily Graphic is of the conviction that as a sub-region in distress due to poverty and democratic deficits, we must inculcate democratic tolerance, inclusion, protection of the minority, among other things, into the body politic and address the pervasive inclusive deficits in West African nations.

At least, Ghana is reaping the democratic dividends after 30 years of democracy.

We, therefore, support the call for the establishment of a Democratic Governance Monitoring and Crisis Intervention Group to monitor compliance with ECOWAS and African Union democratic and good governance norms during elections.

Such a functional group should also ensure that our electoral management bodies are undertaking and implementing policies and programmes that will inure to the benefit of the people and not political leaders or persons in government.