Any ‘usual’ sanctions for bribery? 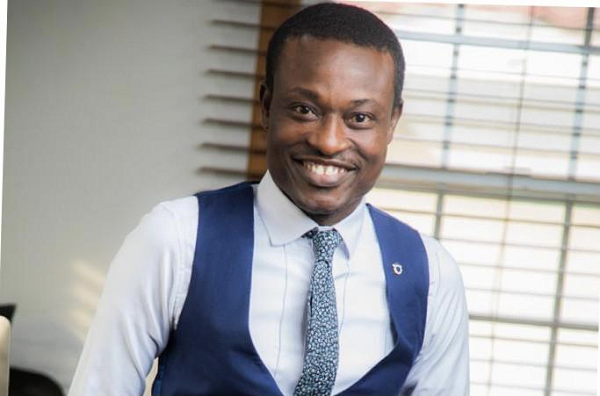 As a citizen I often feel cheated.

I feel the cards heavily stacked against me.

If nominees of municipal, metropolitan, and district assemblies are commanding such money, so that they can give 20 or more assembly members about GH¢2000 or GH¢3000 each, as is being alleged at the Cape Coast Metropolitan Assembly, with a similar happening at the Juaben Municipal Assembly in the Ashanti Region, then what is my chance of, honestly, by hard work, making it?

According to them, they were returning it because of accusations by their constituents that they had received the money and failed to approve the nominee.

The spokesperson of the group of 20, Usman Abbam Egyin, said that money given before voting was unethical.

Then at the Juaben Municipal Assembly, the President’s nominee, Mr Alex Safo Kantanka, is heard ranting and raving about some money he had given to some members of the assembly after he had been rejected for the second time on a videos that is accessible on Facebook.

In the clip, Mr Alex Safo Kantanka threatens and insults others in the video for taking his money. From his own mouth, he acusses someone of taking from him as much as GH¢1,000 and that was after the second voting and his second rejection.

Obia nye ready na omfa me sika nma me (everybody must be ready to refund my money), he is heard saying in Twi in the clip.

Thankfully, over the weekend, the Office of the Special Prosecutor (OSP) invited him, stating in the letter that the office “has commenced investigations into allegations of corruption and corruption-related offences (especially corruption and intimidation in respect of a public election) particularly in relation to your, Alex Sarfo Kantanka’s nomination and confirmation or otherwise as the Municipal Chief Executive of Juaben Municipality in the Ashanti Region.”

Section 252 of the Criminal Code 1960 (Act 60) on Accepting or Giving Bribe to Influence Public Officer or Juror states that (1) Whoever accepts, or agrees or offers to accept any valuable consideration, under pretence or colour of having unduly influenced, or of agreeing or being able so to influence, any person in respect of his functions as a public officer or juror, is guilty of a misdemeanour;
(2) Whoever gives, or agrees or offers to give to any public officer any valuable consideration for the grant to himself or to any other person of any benefit or advantage or for the exercise of influence in favour of himself or any other person is' guilty of a misdemeanour.

First, I wonder why the Cape Coast Metropolitan assembly members and Mr Ernest Arthur, have not yet been invited for investigations for what unfolded at the assembly on October 7, 2021 during processes to nominate him.

I am also wondering why the Cape Coast police, turned a blind eye to happenings during the nomination.

The Criminal Code is the working document of the police, and based on that, they could have invited all parties for investigations.

Was their inaction because they had also been “sorted” (bribed to look away) when the press conferences on the allegations of bribery and disturbances erupted at the assembly?

The happenings at the Cape Coast Metropolitan and the Juaben Municipal assemblies are not any complicated bribery issues for the OSP to step in.

The OSP must reserve mileage for complicated bribery and corruption cases.

In the current cases, there are videos of alleged bribery and other happenings that the police can handle easily, unless they themselves are complicit.

We put such premium on bribery, like what is alleged to have occurred at the Cape Coast and the Juaben assemblies, giving them the status of a high, sophisticated crime, for which we need an OSP to investigate!

It is time such crimes were taken up by the police.

It is time the investigation of such bribery cases became the norm and so routine that all public officers paid attention.

But that can only be the case if the police themselves are above reproach.