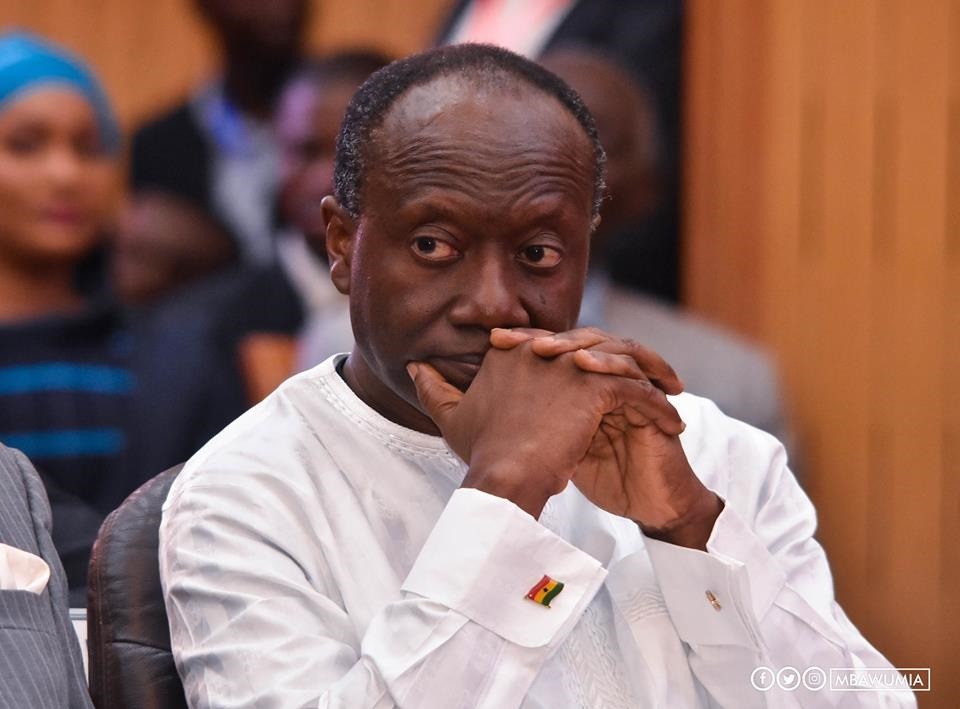 A chartered economist Emmanuel Amoah Darkwa is sounding the alarm that Ghana is doomed for the worse if the government goes ahead and implements the debt exchange in its current form.

He noted that if the Domestic Debt Exchange Programme (DDEP) is not reviewed, individuals,banks, pensioners and insurance agencies will suffer great consequences.

“It appears that the government is hesitant to implement serious fiscal reforms, we advised you to reduce the size of the government but you refused, how can people help u?,” he stated media interview this morning monitored by the GraphicBusiness.

Mr Amoah Darkwa urged the government to engage widely with all stakeholders in order to avoid creating new problems while attempting to solve new ones.

“The government should conduct broad consultations on the issue. The top-down approach isn’t working. It should be done from the bottom up. Consult banks, insurance companies, pension funds, and asset managers. The system will not benefit from the current format. The outcome will be disastrous. We should recall that the banking sector collapsed in 2017 and 2018, causing people to lose their investments and savings. People have not been able to recoup their investments. We should be mindful of recent history and follows its lead. He stated.