What is a bitcoin ATM? 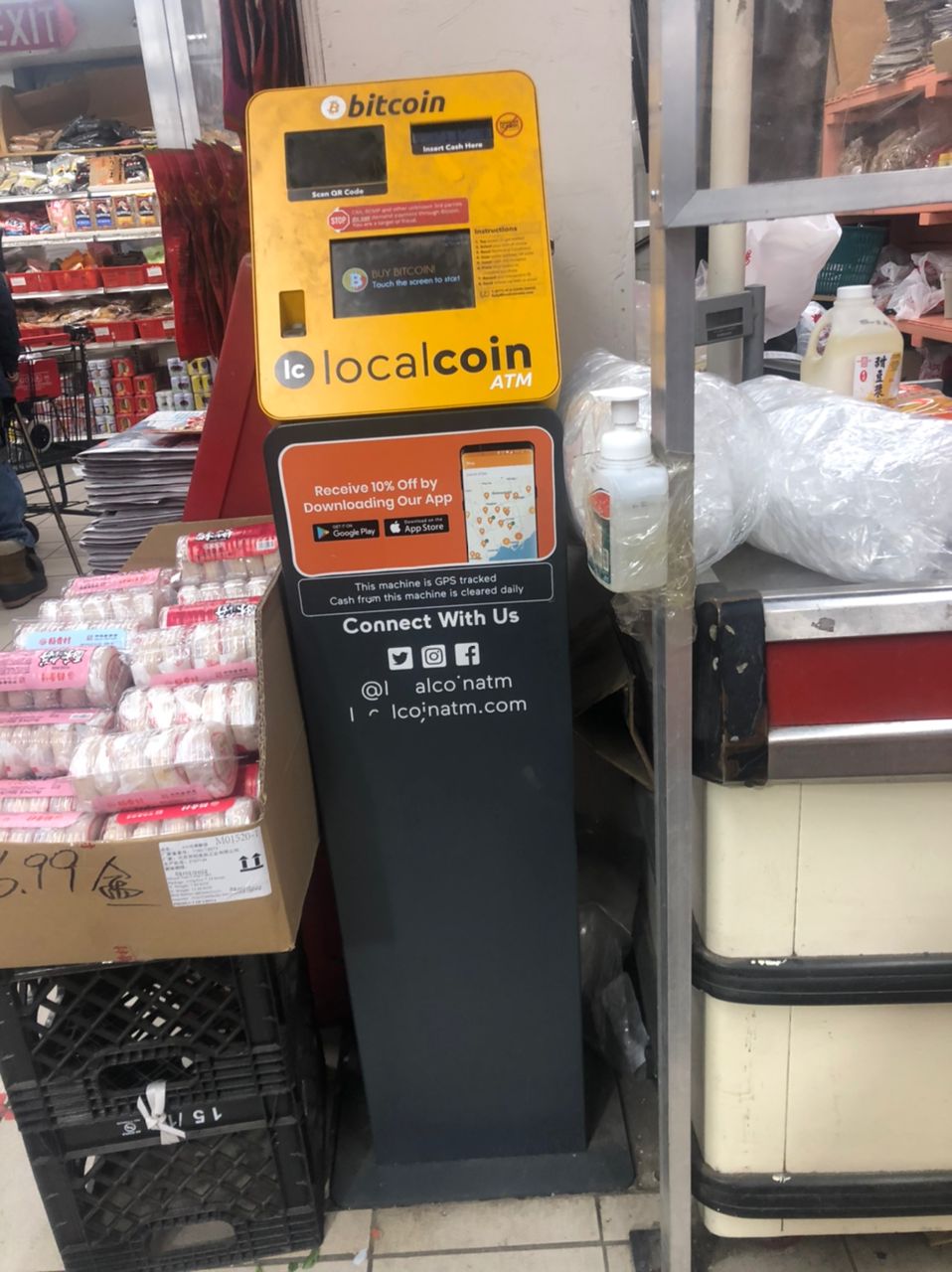 The Automated Teller Machine (ATM) started its humble life in 1967 in the U.K. as a single-use dumb machine dispensing cash; a maximum of 14 USD at a time.

Over time, the ATM has grown significantly into a smart device with full intelligence capabilities able to provide complete banking services such as deposits, withdrawals, requests, and printing of full-page bank statements.

In recent times the ATM has evolved even further. It has become an Internet-enabled device that enables users to purchase or sell bitcoin or other cryptocurrency using cash, debit, credit card, or through electronic transfers for a transaction fee.

Cryptocurrency is a groundbreaking currency based on blockchain, offering unapparelled transparency without any central control. The starting point to transact using cryptocurrency such as Bitcoin is registering a Bitcoin wallet with several available service providers. After that, the user loads “value” on it or receive funds onto it. Once the user has value on their wallet, they can transfer it to another person or use it to pay for items or services either face-to-face or online. The wallets come in three types; mobile phone app, desktop wallet, or hardware wallet. Each of these types comes with advantages and disadvantages; for example, the mobile phone app wallet is portable, convenient and facilitates face to face transactions especially using Q.R. codes, but does not offer the security that comes with a hardware wallet, which is the most secure method of storing bitcoin funds.

Bitcoin relies on public-key cryptography to ensure the integrity of transactions. To transact, a user uses a pair of public keys and private keys. The public key is made up of a series of alphanumeric digits, which users share to transact. In contrast, the private key is kept secret and used to authorize transactions linked to a particular public key. To make life easier, the public key is converted into addresses; therefore, Bitcoin addresses and public keys are used interchangeably. Since the private key is what is used to sign transactions and transfer value. Anyone in possession of private keys has access to bitcoin; thus, if you lose your private keys, you have effectively lost your funds on bitcoin.

Though it comes with a similar name, a bitcoin ATM is not the same as a bank ATM. It works differently by producing blockchain-based transactions to transmit bitcoin or other cryptocurrencies to a users’ cryptocurrency wallet, usually using Q.R. code Bitcoin ATMs are not operated by banks; therefore, it does not have any direct relationship with bank accounts. Bitcoin ATMs are manufactured by two leading firms, namely Genesis Coin and General Bytes, and are operated by several companies such as LibertyX, Coinme and Localcoin. However, they are gaining currency, especially due to the partnership between cryptocurrency exchanges and payments platforms such as Mastercard and Visa.

There are currently over 30,000 Bitcoin ATMs in the world, a small number compared to the millions of bank ATMs globally. The United States of America is the home of the largest number of Bitcoin ATMs; 29,786 locations, Canada; 2,186 locations, and El Salvador; 205 locations. In Africa, South Africa has the most bitcoin ATM; 14 locations. (https://coinatmradar.com/countries). Bitcoin ATMs are regulated and in the USA for example, fall under the Financial Crimes Enforcement Network (FinCEN) and Bank Secrecy Act (BSA). Bitcoin ATMs have a lower and upper limit in place regarding the value of transactions, with higher transactions requiring proof of identity or authentication through a mobile phone.

In conclusion, Bitcoin is legal in many developed countries. Inevitably, developing countries like Ghana will join this unstoppable movement where cryptocurrency transactions become increasingly more accessible and form part of mainstream financial transactions with commensurate regulations and more Bitcoin ATM’s will be installed in response to cryptocurrency’s exponential market growth.

Kwami Ahiabenu, II (Ph.D.) is a Tech Innovations Consultant. E-mail: This email address is being protected from spambots. You need JavaScript enabled to view it.