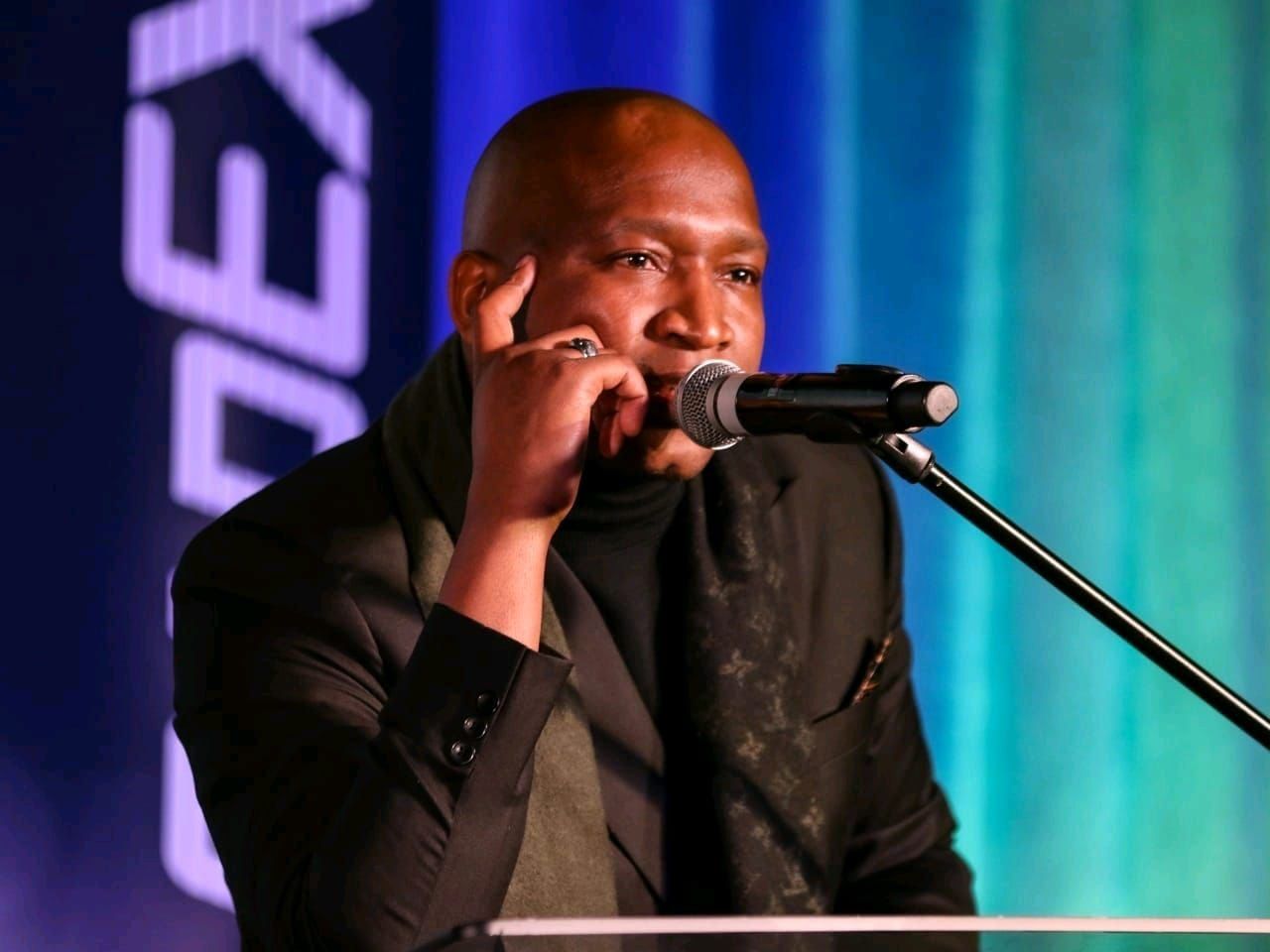 The story of Agilitee Africa, the South African green technology firm, reads like a tale encapsulating the spirit of enterprise, self-determination and commitment.

It is also a narrative that illustrates how a vision which had its roots in South Africa is transforming to other parts of the African continent.

To tell and appreciate the company’s origin, it is perhaps important to roll back to 2015.

Pinpointing the exact moment when an idea is born is almost an impossible task, even for the originator of the concept.

In trying to understand how the Agilitee concept came about, it is perhaps more apt to focus on the contributory factors which have made it possible for the idea to take shape, rather than seeking to locate the proverbial building blocks behind the concept.

But when the founder and current Chief Executive Officer (CEO) of Agilitee Africa, Dr Mandla Lamba started the project, he knew that the destiny of the company would be a force to reckon with, a home-bred technology giant.

In the words of Dr Lamba, “The journey to where we are was not easy, a lot of twists and turns and ups and downs but a lot of success has been enjoyed in the midst of pain.

“The story of Agilitee has been that of not amplifying problems and challenges at the expense of the goodness of God.

“What gave us the strength was the fact that five years ago there was no Agilitee and here we are today with this great company, yes, we have had to fight a lot but we can’t complain about it because we are grateful of the blessings we saw in the deep of tears,” he said.

“I believe that is enough reason to count blessings. Recently we manufactured the first full AI television that has a telematics for voice recognition and instruction in Africa and the third in the world. A lot has been achieved over the years,” he said.

The CEO explained that the Ghanaian market was part of Agilitee’s strategy to penetrate the ECOWAS region, and added that “all I can say is that Ghana should brace itself for becoming part of the first countries in Africa to lead the green revolution”.

Within a few years of operations, the tech firm has grown to become the first in Africa with locally produced green tech innovations.

“We haven’t had any competition so far except being fought by the remaining elements of the apartheid power holders who believe that black people from South Africa shouldn’t be given an opportunity to pioneer any industry,” he said.

Beyond politically and racial related challenges, Dr Lamba said Agilitee continues to enjoy a lot of support from both the black and white communities in South Africa.

“Recently, we were approached by groups in Australia, Canada and London who want to bring Agilitee to their countries which is a very good thing, however our main focus is in Africa because we are Africans who were born in Africa and our ancestors are buried here.

“Every solution we bring to the market is based on market research that was prepared by people who have an idea what is appropriate for the African market.

“We have dropped the first electric motorbikes, most recently we dropped the very first full AI TV that has a telematics for voice recognition and instruction remote system and the very first intelligent kettle. We have manufactured home appliances and office electronics but we drop a few every month,” the CEO added.

Dr Lamba maintained that Job creation, training and transfer of skills in order to replace the jobs that were lost and will never be recovered as a result of coronavirus (COVID-19) was what excites him the most.

“Then the fact that Ghana is one of the first seven countries we chose to spearhead the green revolution means an expedition way to experience.

“We have solutions that we are working on that are the first in the world and Ghana will have before many developed economies,” he added.