Treaty on fishers, vessels safety yet to be operational — IMO worried 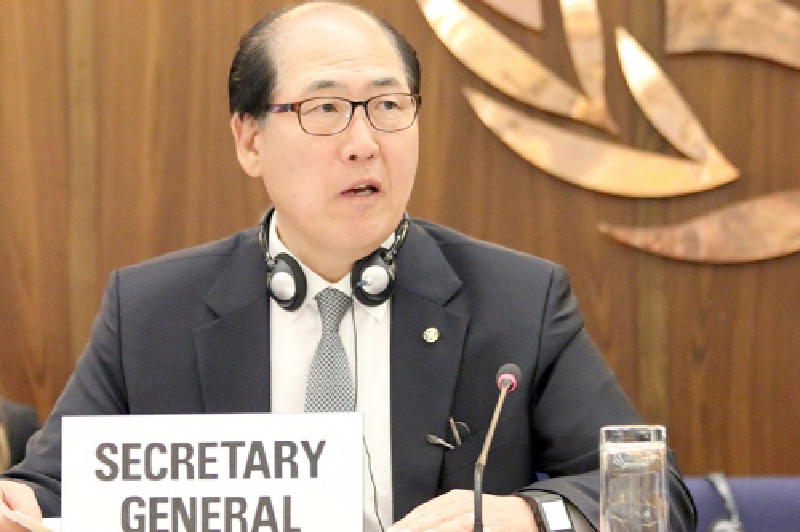 October 11, 2022 marked the 10th anniversary of the adoption of the 2012 Cape Town Agreement, the key international treaty applicable to large industrial fishing vessels aimed at providing safety standards, just as the Safety of Life at Sea (SOLAS) Convention does for commercial ships.

Despite extensive efforts by International Maritime Organisation (IMO) Member States, other UN agencies, observers and the IMO Secretariat, the agreement is not yet in force.

As a result, there are, as yet, no globally mandatory requirements for the design, construction and equipment of fishing vessels, including life-saving, fire protection and radio-communications equipment to be carried on board.

The Secretary General of the IMO, Kitack Lim, in a statement issued on October 12, underlined the need for states which have not yet done so, to become a party to the treaty as soon as possible.

“We cannot afford to be complacent when it comes to addressing the safety of fishers and fishing vessels.”

“To bring this voyage that started over 45 years ago to a successful conclusion, IMO member states are strongly encouraged to consider ratifying the agreement as soon as possible.”


“Not only will this finally bring into force an internationally binding safety regime for fishing vessels, it will also contribute to a significant reduction of the exploitation of both the oceans and the people who depend on them,” Mr Lim said.

Bringing into force a binding international safety regime is expected to play an important part in helping to improve safety standards and reduce the loss of life of fishers and observers onboard.

The journey to bringing a mandatory regulatory framework for fishing vessels into force began some 45 years ago with the adoption of the Torremolinos International Convention for the Safety of Fishing Vessels in 1977.

Due mainly to the complexity of its implementation, the convention failed to attract the number of ratifications necessary for it to enter into force.

In 1993, the Torremolinos Protocol relating to the convention was adopted to improve its provisions, but faced the same challenges.

The 2012 Cape Town Agreement, prepared and adopted under the auspices of IMO, following intensive discussions over a five-year period, replaces both the 1977 Torremolinos Convention and the 1993 Protocol with updated provisions that address previously encountered technical and legal difficulties, and paves the way for facilitating the entry into force.

For entry into force, the agreement needs to be ratified by 22 States, with an aggregate number of 3,600 fishing vessels operating on the high seas.

The current number of ratifications stand at 17 states, with a total of around 1,925 eligible fishing vessels.

There had been an accelerated trend towards ratification in the past few years, escalating hopes for its entry into force in the not-too-distant future.

This change in trend was driven by the efforts of the IMO to actively promote the agreement.