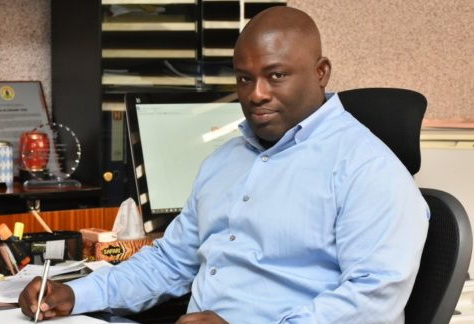 The Board and management of the Tema Oil Refinery (TOR) have rejected allegations by the workers of the refinery that they were incompetent and must, therefore be relieved of their positions.

In a statement copied to Graphic Online, the board and management of the state refinery said they had rather worked hard and diligently to revamp the refinery, improved upon the fortunes of the company and made it resilient to maintain all staff in spite of the ravage from the COVID-19 pandemic.

They said through their strategic leadership and direction, the company had become stronger, had processed more crude oil and was now efficient and more attractive to oil traders.

In the statement copied to Graphic Online, the board and management mentioned the clearing of portions of the refinery's indebtedness, the carrying out of a turnaround maintenence, the replacement of a burnt furnace and the continuous processing of crude oil as some of the achievements that they had chalked up since their appointment in 2017.

The statement was in response to protest by the unionised staff of TOR against the board and management over allegations of mismanagement and incompetence.

The staff had staged a protest at the premises of the company in Tema on November 4 during which they demanded that President Nana Addo Dankwa Akufo-Addo replace the board with new members.

But in a statement signed by the Corporate and Public Relations Manager of TOR, Dr Kingsley Antwi Boasiako, the board and management said through their effort, the government had successfully cleared about GH¢1 billion and $67 million of the refinery's debts that were owed to third parties and financial institutions.

It said efforts were also ongoing to clear the outstanding debts as part of plans to make the crude oil processor more resilient and financially stable.

It said the board had also audited the accounts of the company, the first of its kind since 2013.

The Board is chaired by Tongurean Kugbilsong Nanlebegtang, who is also the Paramount Chief of the Talensi Traditional Area in the Upper East while Mr Francis Adu Tutu Boateng is the Managing Director.

Attached below is a copy of the press statement