Springboard discusses the future of work 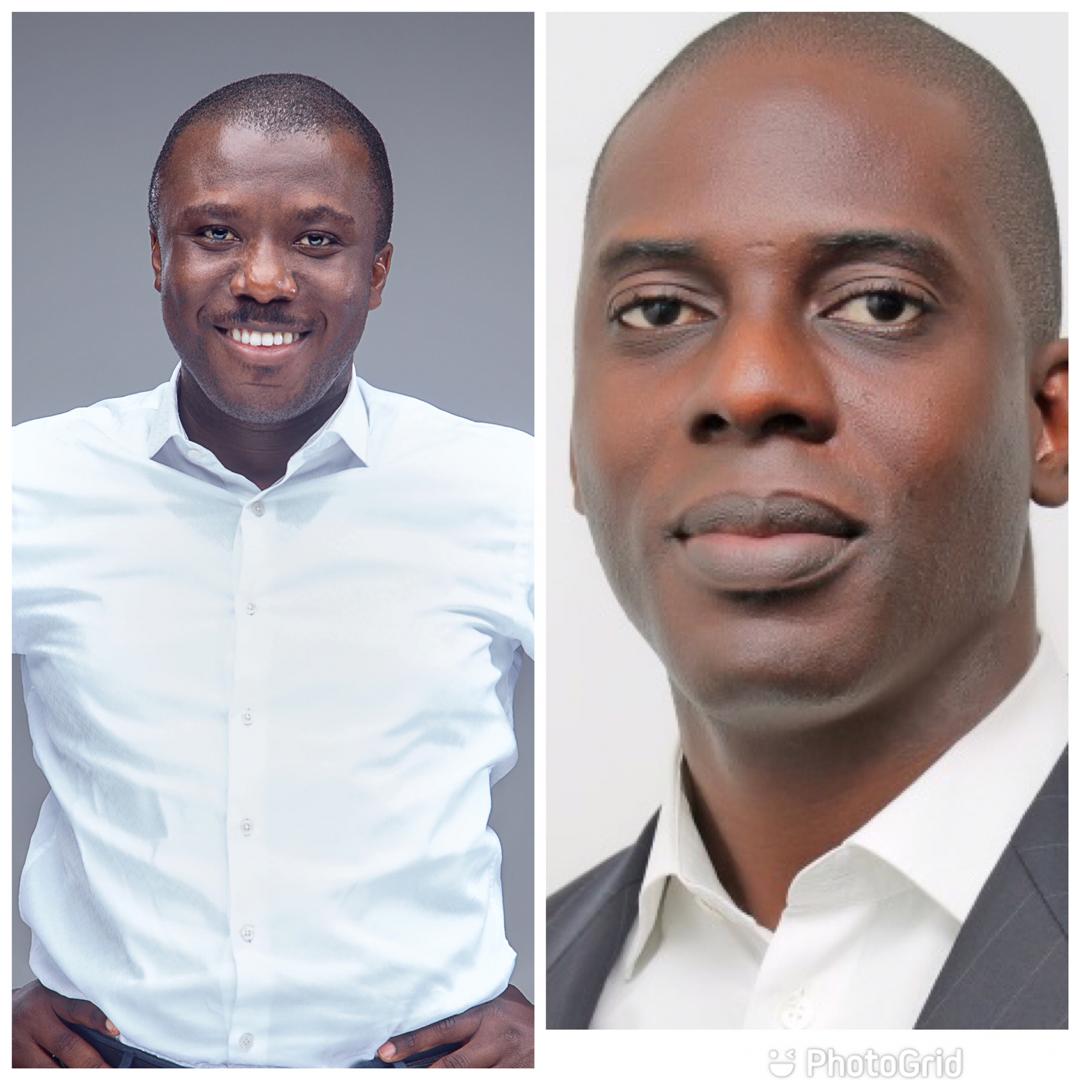 For the past few weeks, the Springboard, Your Virtual University, a radio programme on Joy FM has been looking at the changing world of work and discussing how a combination of innovation and technology, customer preferences and COVID-19 have totally changed the way people work.

This week, the programme settled on the future of work and helping the host, Rev. Albert Ocran, understand the underlining issues were the co-Founder of Rancard, Mr Kofi Dadzie, and Director of  Nsano, Mr Kofi Owusu-Nhyira.

Commenting on how the future of work would look like, Mr Dadzie said the model for projecting what happened overtime must first be understood.

“We are going to experience the equivalent of time acceleration because the rate of change in our lives due to the rate of introduction and evolution of certain new technologies combined are going to have an effect as though we have transitioned a 1,000 years just over the next 80 years,” he explained.

Mr Dadzie said this was most likely to happen because of the introduction of an age where there was evolution of a machine model that was coming closer and closer to cognition unparalleled with human models and ultimately to exceed what humans were typically able to do.

“The advancement of these new intelligent machines are coming to a point where they will exceed human intelligence in ways which we are not prepared for, we don’t appreciate and many of us don’t even accept it can happen.”

“Many of us are projecting the future, whether we are looking at one year, five years or longer as though the limitations we perceive of machines now will be the basis on which our lives, the way we interact with machines will continue to persist.”

He said people expected only small stage based evolutions and were not really prepared for the exponential growth.

“Prior to now, we see small changes occurring, so we are used to incremental changes where things are introduced in a way that makes us comfortable to come along. That pace of change is about to shift to what is almost vertical or an exponential rate where we won’t even be able to keep up anymore,” he stated.

Mr Dadzie therefore called for the need to start thinking about future change very differently from the way the world has experienced it.

For his part, Mr Owusu-Nhyira said what was forcing the changes in society were usage and cost.

“Anytime we use a thing, we get to understand the limitations of the thing so we end up pushing it beyond boundaries. The second thing which is also slightly dependent on usage is cost; the more we use, the cheaper it becomes.”

“What is happening now is that when we push technology into various facets of society or we use technology more in various fields, we get to understand the limitations of the present technology and we are able to push the boundaries off it.”

“Whichever field we see it, once people in that field start using technology, technology itself would be forced to the limit where innovation must kick in for it to grow and become affordable. What is going on right now is a certain intersection between technology and any other field,” he noted.

Mr Owusu-Nhyira said those intersections would force those fields that were meeting up with technology to grow beyond limitations.

This, he said, would bring more effectiveness, drive cost down and bring enormous benefits.