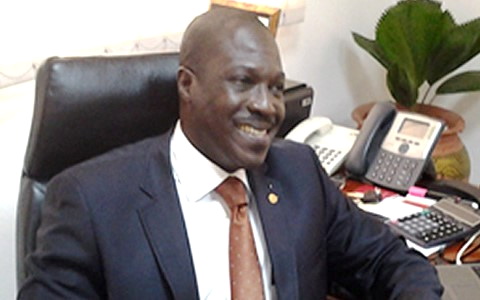 Specialised banks to finance the construction of houses and offer affordable long-term mortgages to the public are urgently needed to bridge the country’s growing housing deficit,  the Managing Director of UT Properties, Mr Kojo Kwakye Owusu, has said.

According to him, since the housing industry was constrained by funding, there “is the need for  specialised banks, which understand the whole process of construction, the time involved, the cost of materials and the importance of funds being released on time, to come on board”.

Mr Owusu said this after a tour of UT Property’s new 300 housing unit site at Oyibi in the Greater Accra Region last Friday.

Ghana has an acute housing shortage, with the current deficit estimated to be about 1.7 million housing units, expected to hit 2.4 million by 2026.

Various sources estimate that Ghana’s population could reach 32.2 million by 2020, with about 57 per cent living in urban communities.

The Ghana Real Estate Developers Association (GREDA) has been advocating the establishment of specialised banks, following the collapse of the Bank for Housing and Construction decades ago.

The move, according to GREDA, would help address the problem that hinders the country’s quest to reduce its housing deficit.

Mr Owusu said: “We need to have bespoke banks that deliver affordable mortgages. The biggest issue is that no matter how low a developer sells its unit, if you want to buy at today’s prices, the mortgage element will be about 30-35 per cent. That is unsustainable. So affordable housing should come with affordable mortgage. That angle is not within the control of developers.”

He stressed the commitment of UT Properties to help cut down the housing deficit in the country, adding that the company would do everything within its power to support national development.

On land administration, Mr Owusu called for a national dialogue on proposals by some experts, calling for the vesting of all lands in the state, as land litigation and multiple sale of land cases increased.

According to him, vesting all lands to the state would help to streamline land ownership and digitise the country’s land management and administration systems.

Mr Owusu noted: “There has to be a lot more discussion on that. There has to be stakeholder engagement to ensure that all parties involved in a structure like that are content with such an arrangement.”