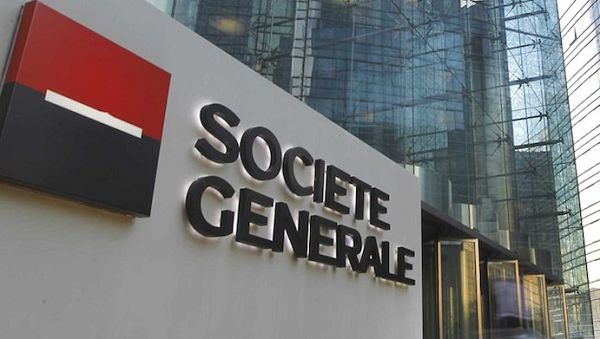 Societe Generale (SG) Ghana has rewarded 15 more of its customers with various prizes in the fourth mini draw of its ongoing 2019 Deposit and Win Promotion in Accra.

Four of the winners walked away with Samsung smartphones while three of the customers also took home television sets. The rest won gift vouchers and other consolation prizes.

This brings the total number of winners in the promotion to 60, with three more to be selected at the grand draw on February 7 this year to walk away with a brand new Suzuki Baleno each.

At the fourth mini draw on December 20 in Accra, the Deputy Managing Director of the bank, Mr Ernest Kuetche, said the promotion had proved a massive success for the bank as Ghanaians looking for a financial institution they could trust had turned to SG Ghana.

"With 43 years of banking stability and service to customers under its belt, Societe Generale Ghana is undeniably trustworthy as far as customers are concerned and the bank continues to strive to show loyalty and true care for all clients.

"A demonstration of this care for customers was that the institution made sure that the promotion was indeed a win-win for customers.

"Participation in the promotion means customers get to save their hard-earned money to achieve goals they always dreamed of, while being in the running to win great prizes," he said.

The Retail Business Head of the bank, Mr Obed Hoyah, said about 60 customers had already won prizes such as smartphones, television sets and shopping vouchers.

"Today’s draw will be the last of the mini draws but if you haven’t won or even deposited in order to take part, do not worry but don’t miss out.

"The best part of the whole promotion will be the grand draw which will be held on February 7, 2020, when three brand new Suzuki Balenos will be given away," he said.

To participate in the final draw, he said customers should go to any of the 40 branches of the bank across the country and deposit GHȼ200 to enter.

"Start the New Year in style, deposit and drive off in your very own tear-rubber car from a world-renowned manufacturer," he said.

The promotion, which was unveiled on July 14, 2019, is expected to run until February 7, 2020, after which the final draw will be held under the supervision of the National Lottery Authority.