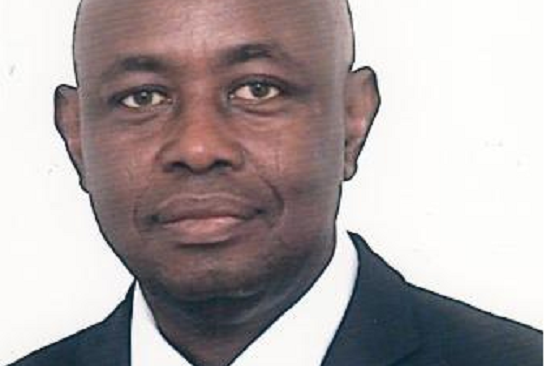 Actionaid Ghana has asked the government to revise the tax treaties granted to multinational corporations operating in the country.

This is to halt the harmful and generous tax breaks granted foreign business entities in the country.

Speaking to the Graphic Business on the sidelines of a tax, education privatisation and right to education workshop in Accra, the Country Director of Actionaid Ghana, Mr Sumaila Abdul-Rahman, said the over-generous tax treaties granted to foreign companies by the government had compelled the country to rely more on indirect taxes such as the Value Added Tax (VAT) which has impacted more negatively on the poor because it is regressive in nature.

A policy brief by the international organisation indicates that the country loses about US$1.2 billion annually in harmful tax incentives.

It estimated that even if only 20 per cent of the colossal amount lost in tax incentives had been allocated to education, it could have paid for additional places in schools for the 319,000 children estimated to be out of school or about 10,000 additional teachers or free school meals for 557,892 children.

This will enable the government to increase the resource envelope of education to about 20 per cent of the national budget and help to reduce the cost of education on parents while improving quality in education.

Studies show that despite government’s commitment to education, resource allocation to the sector has not kept pace with the increasing enrolments and accompanying demands of new reforms in the education sector.

The share of education as total government expenditure has declined from 27.2 per cent in 2012 to 13.5 per cent in 2016, which is far below the international benchmark.

The decrease shows that the percentage of other sectors of the national budget is increasing or new sectors are being introduced at the expense of education.

That, Mr Abdul Rahman said, widened the financing gap in meeting the needs for basic education in the country.

“As more and more children have enrolled in schools, already-constrained budgets have been stretched even thinner with government neglecting critical areas and compelling schools to turn to unauthorised levies to be able to function,” the Actionaid boss said.

“Privatisation of basic education tends to increase social inequalities and promotes a stratified social system that denies equal opportunities in the country,” he said.

According to a research by Actionaid Ghana, the country’s ambitious education laws and its strategic plans over the years will fail unless they are adequately and sustainably financed.

Domestic revenue taxation is the most predictable and sustainable way of financing education and other national expenditure.