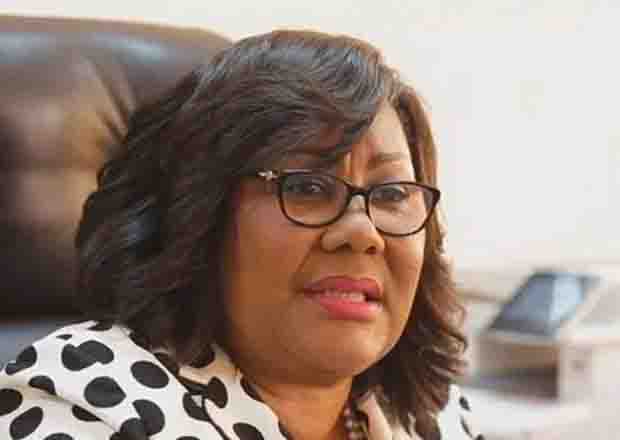 The Registrar-General’s Department (RGD) has delisted 2,788 companies from its Companies Register for defaulting in filing their Annual Returns.

These defaulting companies failed to comply with the directive issued by the department to file Annual Returns or risk being delisted from the Companies Register.

Companies
Names of the companies, which were earlier published on the department’s website and in the national dailies, were part of the first batch of over 100,000 defaulted and dormant companies the department had earmarked to strike off the register as part of its clean-up exercise.

“The department by this release urges all defaulting and dormant companies, whether in operations or not, whose names do not appear on the first batch of deleted companies to file their Annual Returns by June 30, 2022 to avoid being removed from the Companies Register in phase two of the delisting exercise which begins in earnest in February, 2022,” a statement signed and issued by the Registrar-General, Mrs. Jemima Oware, said.

“Any company official with knowledge of the company’s non-existence or having no more interest in the company’s business name should write to the Registrar-General indicating such intention or contact the Department Client Service Line to indicate such intent,” the statement further said.

The statement noted that the penalty for late filing of Annual Returns would be increased from GH¢450.00 to GH¢500.00 after June 30, 2022. Fees for filing Annual Returns and Beneficial Ownership information remain GH¢50.00 and GH¢60.00 respectively.