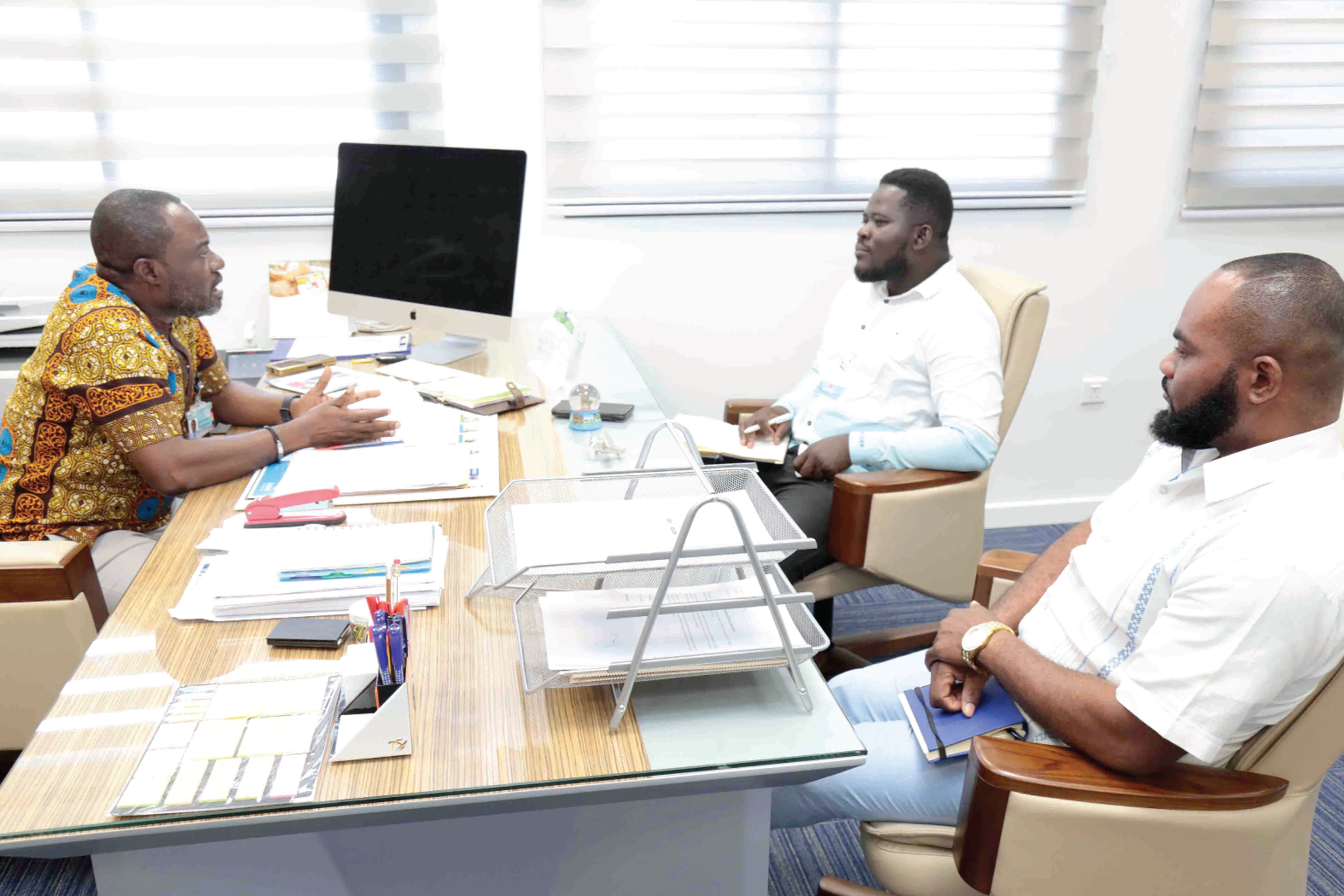 With prices of domestic air tickets hitting the roof in recent times, the aviation sector regulator, Ghana Civil Aviation Authority (GCAA), is set to promote competition with the aim of cutting airfares.

The move is also expected to give customers many options, meet demand pressures, while reducing the risk of travel within the domestic space.

As a result, the GCAA has opened its doors to help defunct airlines, or new entrants eager to fly in the domestic space to commence operations.

So far, it has received six requests from potential entrants seeking an opportunity to take advantage of the growing in-country airline business.

But the recent rise in prices of air transport driven by increasing demand, hike in jet fuel prices and general rise in cost of operations has led to calls for more domestic airlines in the system to heighten competition.

The Director General of the GCAA, Charles Kraikue, in an interview, told the Graphic Business, in Accra on August 26, that competition would drive down air transport fares.

Prices of domestic airline tickets have shot up by between 15 and 20 per cent, prompting recession fears among local operators following “a gradual drop” in patronage.

The new prices, which took effect from July 08, 2022, were in response to a rise in operational cost occasioned by the depreciation of the cedi against the dollar, and increase in aviation fuel prices

He said without competition, prices of domestic airfares would not come down and it was the reason why the authority wanted to intervene to bring in more players.

“We have an open-door policy and so we regularly engage domestic airline operators; both defunct and existing ones. For some of the defunct airlines, we are assisting them through the recertification and relicensing process.”

“And so, anytime any of the defunct airlines are ready to access our assistance, we will support them to fly once again,” he said.

He said the GCAA had, in the past, held meetings with management of dormant airlines to ascertain the challenges and support them to restart operations.

He said all the defunct airlines including Antrak Air, Starbow and Fly 540 would need to reapply for their operating licence in order to restart operations.

This, he said, was because the licence granted by the Ghana Civil Aviation Authority was for a year, and needed to be reapplied once the company was not in operation for some time.

Though there are 13 Ghanaian valid Air Operators Certificate (AOC) holders, which allow them to operate domestic and regional passenger and cargo flights, only seven were active as at March 2018.

A further eight airlines which hold valid Air Carrier Licences (ACL) are working with the regulator to attain an AOC to enable them to start their operations. However, some have stalled the process due to their inability to meet stringent regulatory requirements.

The need for such a meeting became imperative, given the growing investment in on-ground airport infrastructure, but there were not enough active airlines to serve the growing domestic and regional aviation market.

The Ghana Airports Company Limited (GACL) has invested millions in renovation and new construction at the Ho, Kumasi, Sunyani and Tamale airports.

The regulator has also spent significant sums in the acquisition of navigational equipment for the Ho, Wa, Tamale and Kumasi airports, in recent times.

Antrak Air and City Link led the growth of domestic air travel in the country more than a decade ago. They were later joined by Fly 540, Starbow and Africa World Airlines (AWA).

A combination of managerial fragilities, difficult operating environment, lack of financial muscle in a cash-intensive industry and poor equipment choice are but a few of the challenges that brought most of the domestic operators to their knees.

City Link suspended operations five years ago due to various reasons. Fly 540 – a part of African Airline Group, FASTJET – also in May 2014 suspended all operations, saying: “The company intends to fully focus on the considerable potential of opportunities in East and Southern Africa, and for this legacy, 540 operation is not, therefore, part of the core low-cost FASTJET model.”