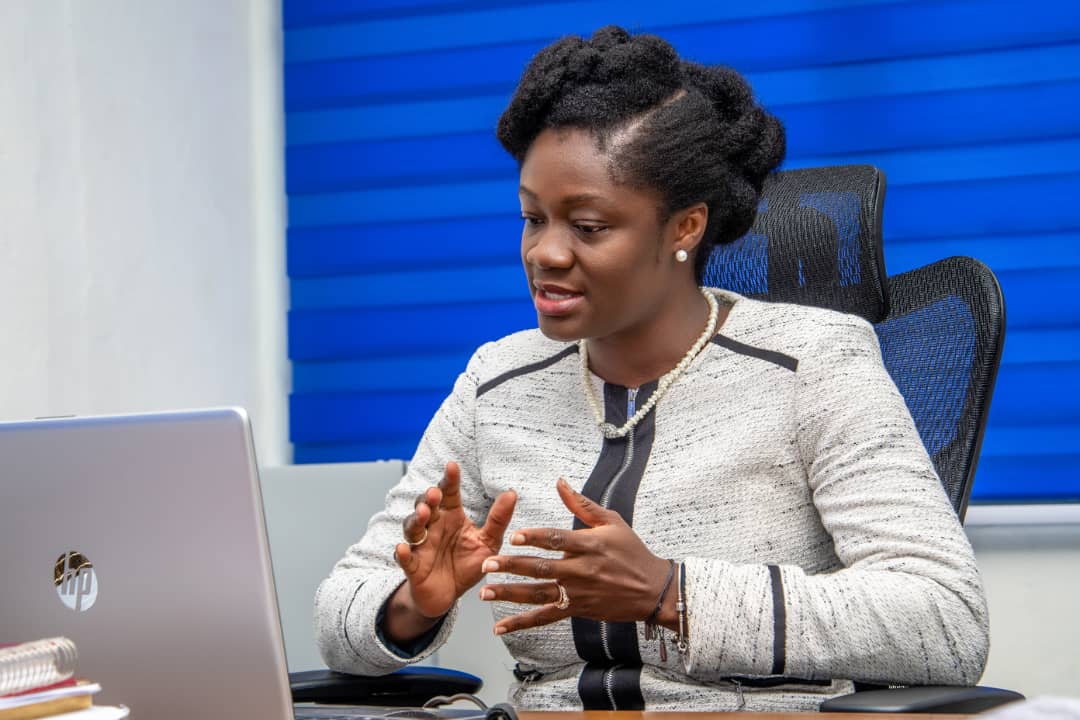 More than 300,000 micro, small and medium enterprises (MSMEs) have accessed the special fund set up by the government to cushion businesses against the impact of COVID-19.

Data from the National Board for Small Scale Industries (NBSSI) show that the beneficiaries were selected from 900,000 applications received to access part of the GHȼ750 million Coronavirus Alleviation Programme Business Support Scheme (CAP BuSS) launched in May last year.

The Executive Director of the NBSSI, Mrs Kosi Yankey-Ayeh, said a number of hitches were to blame for the inability of some of the people to receive their share of the fund.

At a stakeholders’ engagement in Accra yesterday, she said one of the reasons some applicants were yet to benefit was that they presented fictitious data, documents and personal details.

“At a point, we sent GHȼ200,000 to applicants through mobile money, but GHȼ40,000 returned to us. It did not go through because some of the applicants used wrong information on their account details.

“We also detected that others used wrong tax identification numbers (TIN),” she added.

The engagement provided updates on the CAP BuSS for various trade associations on whose tickets the businesses applied for the fund.

Another group of applicants have been approved to receive their share, but she said till date they had not made themselves available to access the support.

As a result, Mrs Yankey-Ayeh said, the NBSSI had directed that within two weeks, funds allocated to those applicants would be relocated to other applicants.

Mrs Yankey-Ayeh said the NBSSI had been working with more than 150 trade associations under the CAP BuSS initiative.

“Over the last week, the NBSSI has been working with the various associations to give them an idea of what has happened with regard to the CAP BuSS on how many of their members they sponsored, how many of them have benefited and why not every applicant has received the fund,” she said.

According to her, most applicants had received the stimulus package and yet had remained quiet, pretending that they had not benefited so far.

“We have had a classical example of applicants who have received and withdrawn the money from their accounts and yet they are heard in the media space saying they have not received the funds.

“We also had instances of applicants who were due to receive their share but were not responding to their phones or emails to be directed on how to access the fund,” she said.

Touching on lists presented by the associations, the Executive Director said the NBSSI had paid 340 applicants of the 555 who were sponsored by Ghana Association of Market Women.

She said three were pending payment, 79 did not complete their application process, 28 provided wrong codes and 88 failed the name score.

She said the NBSSI also detected that 11 of the applicants were part of those who had used fictitious data, documents and personal details to apply, for which reason their applications were being reviewed.

The Traders Advocacy Ghana sponsored 1,840 applicants, out of which 1,548 had received funding, Mrs Yankey-Ayeh said.