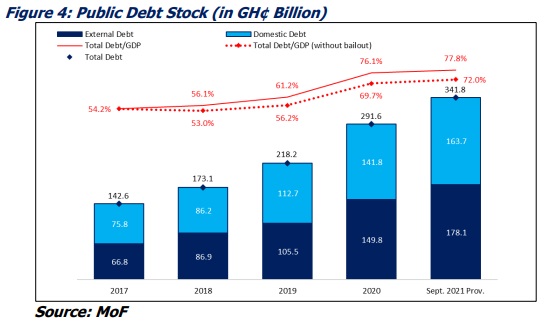 The government expects to mobilise about GH¢6.5 billion from the newly introduced E-Levy next year, the Minister of State at the Ministry of Finance, Mr Charles Adu Boahen, has told Graphic Online.

The levy imposes a 1.75 per cent tax on mobile money and other electronic (E) transactions that exceed GH¢100 per customer per day.

Mr Boahen said Thursday that the GH¢100 limit exempted about 40 per cent of patrons of electronic transactions, particularly MOMO.

He said data on E-transactions showed that about 40 per cent of patrons either sent or received less than GH¢100 per day.

Majority of these are the economically disadvantaged, hence the reason to exempt them from the tax, the minister said.

The Minister of Finance, Mr Ken Ofori-Atta, announced the introduction of the E-levy Wednesday during the presentation of the budget.

At GH¢6.5 billion, the target could prove crucial for the government's revenue projections next year.

Faced by dwindling revenues, strong debt build up and waning investor confidence, the government said in the 2022 Budget that it aimed to grow domestic revenue by 44 per cent next year, the highest annual growth rate in recent times.

Mr Ofori-Atta said the E-Levy was one of the strategies by the government to mobilise revenue for development as part of a burden sharing strategy.

“Mr Speaker, following this observation, there exists significant potential to increase tax revenues by bringing into the tax bracket, transactions that could be best defined as being undertaken in the “shadow economy,’” Mr Ofori-Atta told Parliament.

The E-Levy is expected to be approved alongside the 2022 budget and Appropriation Bill.