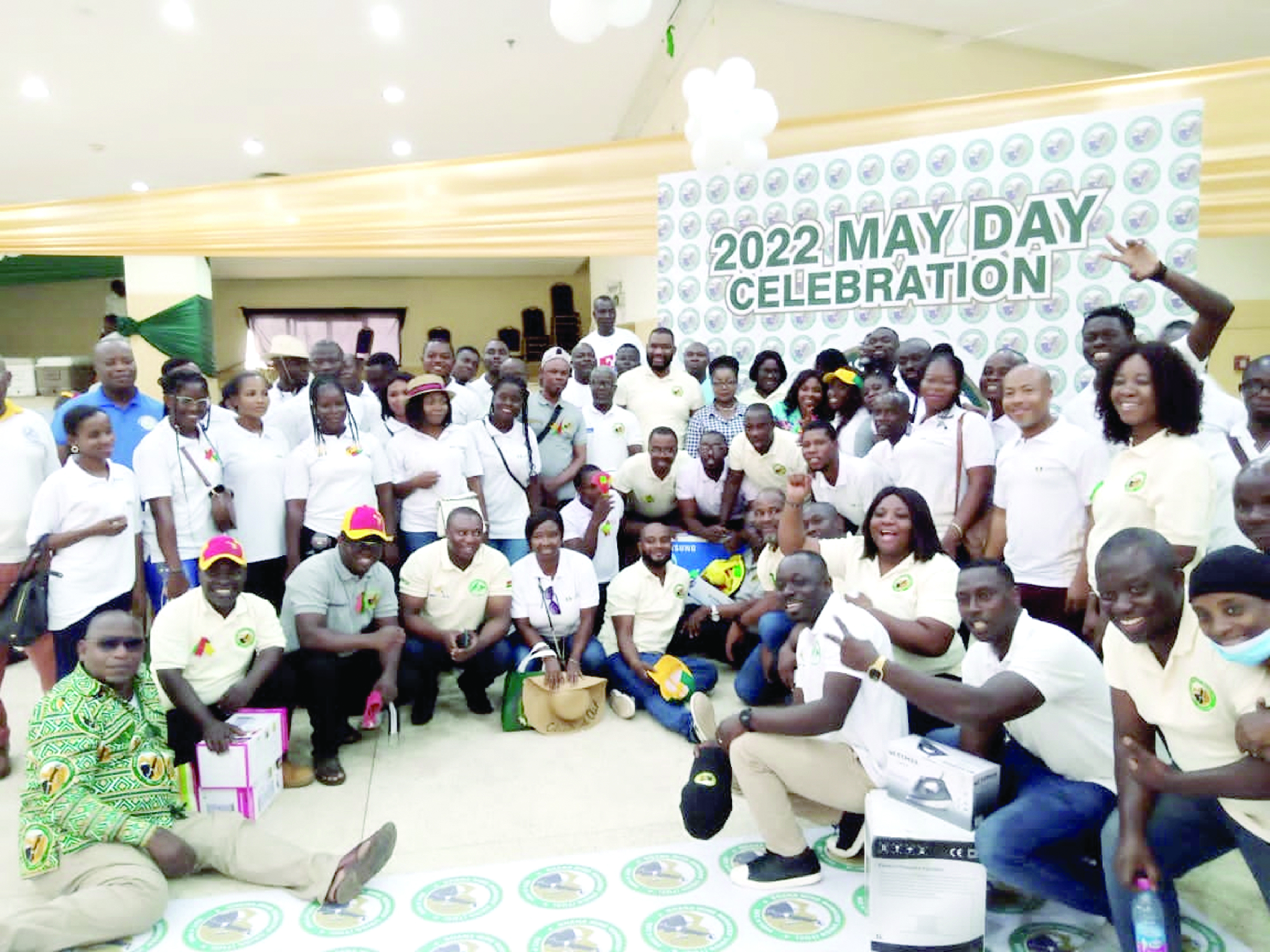 The Ghana Mine Workers’ Union (GMWU), has bemoaned the increasing trend of non-standard forms of employment (fixed term contract employment) in the mining sector.

It said the practice by which an employer recruits an employee for a limited period of time comes with its attendant consequences on workers and the host communities.

“It comes with a whole lot of ramifications. In terms of income, it is gradually declining in the mining sector, job security is no longer a guarantee because hitherto, you were on permanent contract but today they give you six months or one year contract at the mercy of the employer,” the release said.

“As a sector union, we are determined to engage where need be,” the General Secretary of the GMWU, Abdul-Moomin Gbana, said in the release.

He also expressed the union’s determination to help quicken the pace of the ongoing review of the Labour Act 651.

According to him, the incidence of non-standard forms of employment is not only the rife in the mining sector but is gradually gaining root in the labour market.

“It is important that organised labour will marshal all the strength and forces that we need to be able to tackle the issue.

If we don't deal with this canker now, the future will be a major worry for all of us. We should do whatever we can do to change this narrative and ensure that the deterioration in terms and conditions of employment in the mining sector and by extension, the entire economy, is changed,” he said.

In a related development, the union, as part of the May Day celebration, honoured the Vice President and Managing Director of the Golden Star Resources Limited, Shaddrack Adjetey Sowah.

It was in recognition of the urgency with which he leads management to handle issues of workers that helped to sustain productivity.

The GMWU said Mr Sowah and his team created an environment and championed policies that created a win-win situation for management, workers and the company’s stakeholders.

For his part, Mr Adjetey said the concept of a win-win situation was necessary to help to clearly define the rights and privileges of workers and their employers.

“So you need to be fair to the workers; you need to motivate them and make sure they are safe. And whatever form that they come to work, they will return in that same form.”

“When we talk about factors of production, labour plays an integral part so they need to be recognised and be given what is due them,” he said.