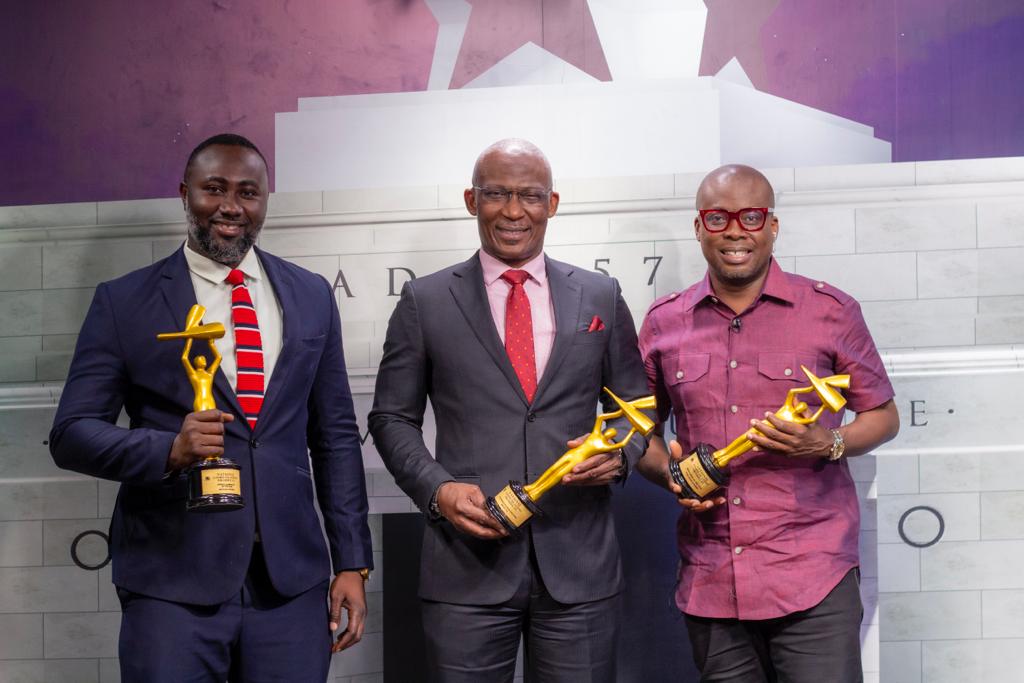 The management of the Ignite Media Group, owners of Metro TV is working assiduously to reposition the station as a truly Pan-African news television station, the Managing Director, Mr Kayode Akintemi, has said.

He said they are work working aggressively to remove some of the content that are deemed unfit on a channel such as Metro TV.

“Within a period of two months, we started getting calls indicating that people find the new set of content that we are putting on air very interesting. Our intention as an organisation is to push the boundaries, make sure that we do everything that is required to announce our new arrival as authentic, original, reliable and a dependable organisation with integrity,” he said.

“We are saying that the focus and coverage has to be developmental journalism. How do we identify the things that resonate with the people of Ghana as a starting point? How do we create content that they want to see on television? Not something that television just wants to feed people because they assume it is okay but something that actually tell the untold story of the people of Ghana,” he said.

He cited that during the recent incident at Keta in the Volta Region, the station broadcasted live from there to let Ghanaians know what those people were going through and made sure that authorities from the area were all involved in the conversation.

“So, that is the kind of thing that we are doing. Not because we want to make anybody feel bad or look bad but because the intention is if you tell people’s story, what you become is the voice and the intention is make the Metro TV the voice of the people, the ears and eyes of the people telling their stories and then making sure that when they get a response to the questions that they are asking, that response too will be back to them,” he said.

Mr Kayode said there have been a continuous investment in human capital through training and development of staff and bringing on board experienced personalities.

According to him, the goal of the Metro TV is to go beyond the borders of Ghana to become big such as the CNN, the BBC among others but not in competition with other local TV channels.

He noted that Ghana had always been regarded as the gateway to Africa and so, a true Pan-African channel was more befitting of Ghana than any other country.

“Historical precedence showed how its first President Dr Kwame Nkrumah lived for Africa and was known as the true champion of Pan-Africanism. Hence, we aim to first win local market and be recognised as such before crossing borders,” he said.

The Sports Journalist of the Year award went to Michael Oduro of Metro Sports and Radio Newscaster of the Year went to Pomaah Kyekyeku of Original FM, a brand of the Ignite Media Group.

“We are thankful to God but we are witnessing a day when we can say multiple awards coming to Metro TV in a season when it looks like we are rebranding, we are pushing ahead and we are doing some great new things.

“That I believe is what we are being rewarded for,” he said.

In September this year, the Graphic Communications Group Ltd (GCGL) and the Metro TV joined forces to drive policy change initiatives aimed at influencing the development of sports in Ghana with the creation of a platform that brought together relevant stakeholders and networks to dialogue the best policies direction and global best practices for Ghana’s sports development.

Mr Akintemi said it was part of efforts by the Metro TV to build on partnerships and depend on collaborations with other top media organisations across the continent to deliver a true reflective content of what is happening in each state on the continent.