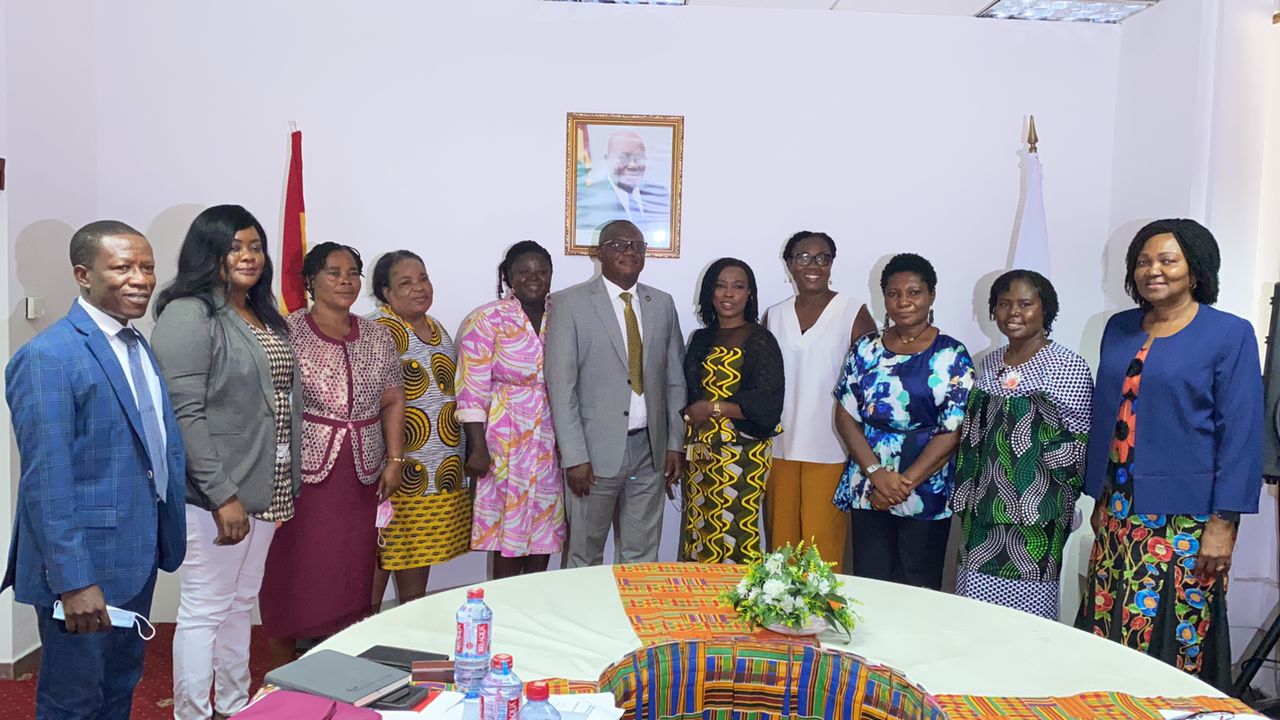 The President of the Ghana National Chamber of Commerce and Industry (GNCCI), Mr Clement Osei-Amoako, has urged female-owned businesses to build up competitiveness and capacity to enable them to unlock their potential into becoming global giants.

He explained that building the competitiveness of female-owned businesses which dominated the small and medium enterprises (SMEs) could support the economic development process in ways that could make the country take advantage of opportunities emanating from the Africa Continental Free Trade Area (AfCFTA).

“The mandate of the chamber is to ensure the growth of the SME sector, which is essential for several reasons including creating jobs, supporting the agricultural and primary commodities sub-sectors and also generating foreign exchange for the economy when a good chunk of them build up capacity. About 40 per cent of female-owned businesses in the country fall in this category,” he stated.

The newly constituted Chamber Women National Working Committee of the GNCCI is chaired by Dr Emelia Asiakwa, the National Treasurer of the chamber.

The committee among other things is to develop rules of engagement for the Chamber Ladies Wing (CLW), a group of eminent business women of the chamber.

It is also to develop strategies meant to foster collaboration and networking among women businesses in the GNCCI.

Mr Osei-Amoako said the chamber recognised the special role that women played and with the required support they could excel in whatever business they did as well as in leadership positions.

“The chamber sees the need to recognise the contributions made by women entrepreneurs to the socio-economic development in the country,” he said.

The First Vice President of the GNCCI, Mrs Victoria Hajar, said the newly constituted committee would work assiduously to build a strong women’s wing to support the national chamber.

“We want to have a very strong women’s wing of the chamber to provide the needed support for the national chamber,” she stated.