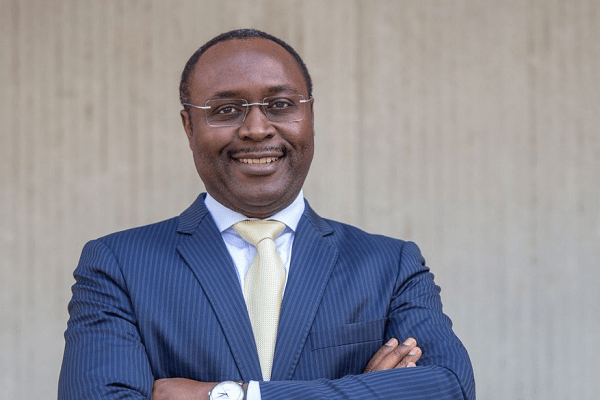 The World Bank's Chief Economist for Africa, Dr Albert G. Zeufack, has cautioned African countries against làrge borrowing and loading up on debt, saying it is leading to debt unsustainability on the continent.

He observed that in the past few years, the structure of African debt had changed, with many African countries turning to the international bond market to finance their economies.

He said apart from the large amounts borrowed, the rates at which they were secured were very high, making borrowing expensive.

The situation, he said, was leading to high debt and debt unsustainability on the continent.

Dr Zeufack was speaking at a World Bank forum in Accra yesterday to discuss how to move the economies of African countries forward.

The Bank of Ghana’s (BoG’s) summary of financial and economic data released last Thursday put Ghana’s debt stock at GH¢200 billion, equivalent to 58.1 per cent of domestic productivity, measured in GDP, as of May this year.

It rose further to GH¢200 billion in May this year, partly due to exchange rate pressures on the external component of the debt within the period.

Currently, Dr Zeufack added, 18 countries in Africa were at a high risk of debt unsustainability.

According to him, there were countries on the continent which spent as much as 90 per cent of their income on debt servicing, leaving almost nothing for health, education, infrastructural development and other social services.

"We should also focus on what the debt is used for," he said, adding that most countries were borrowing for consumption and not for investment.

That, he said, was dangerous.

Turning the spotlight on the role of women in development, Dr Zeufack said the World Bank was laying emphasis on women’s empowerment in Africa.

He said women’s empowerment was key to boosting human capital, adding that it was unacceptable to take women out of school for early marriage.

He said for Africa to attain the level of development on other continents, women in Africa must have access to the labour market and the factors of production such as land.

In many African countries, he said, women could not have access to land, adding: "This is unacceptable and must change."

Dr Zeufack called for concerted efforts to deal with poverty on the continent, saying: "As Africans, we need to stop being complacent on issues of poverty. There's nothing good about being poor. We need to work to end poverty now.”