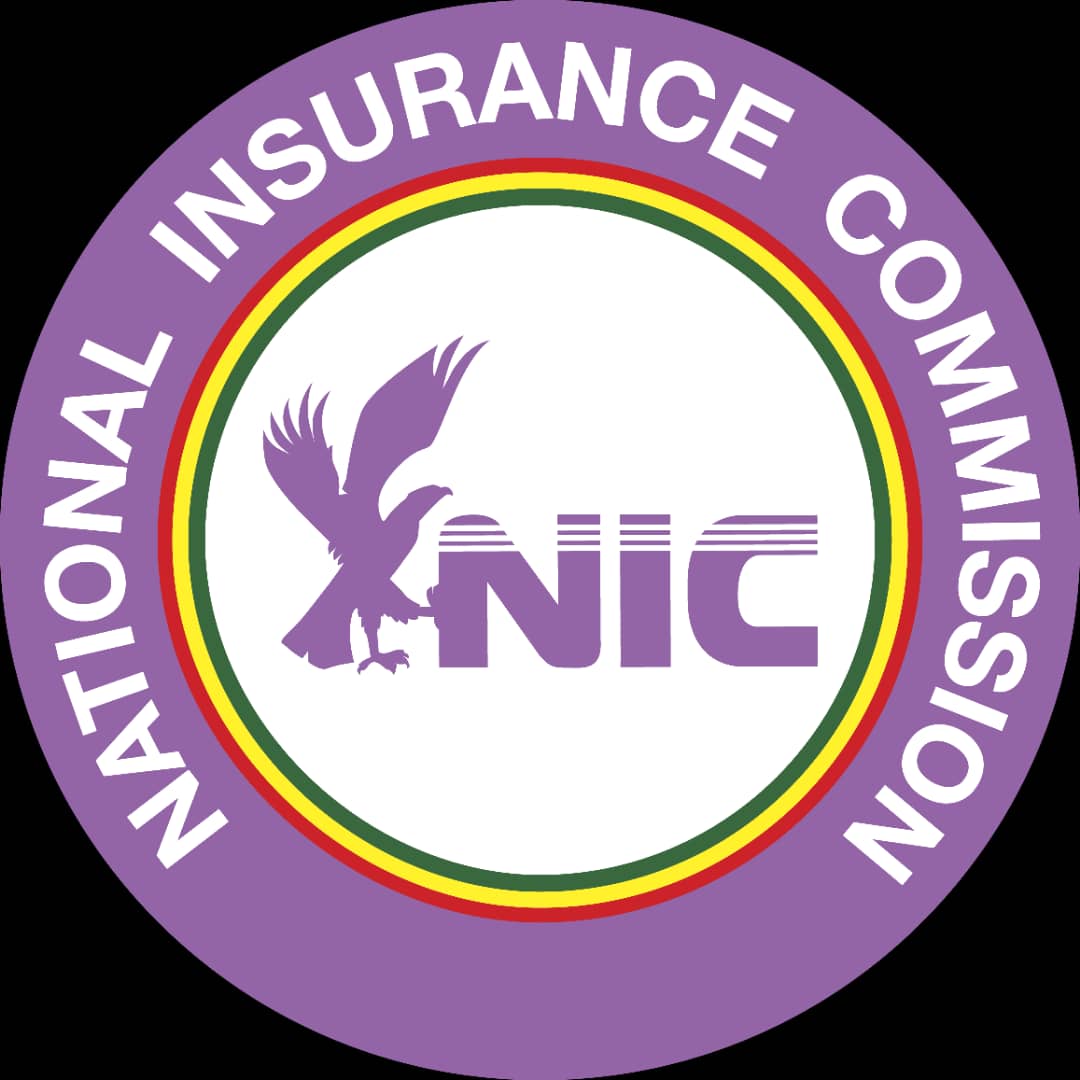 A research conducted by the National Insurance Commission (NIC), has revealed that about 78 per cent of Ghanaians have knowledge of insurance.

This is an improvement over the 2020 figure of 60 per cent, which gives an indication that more Ghanaians are now exposed to insurance information.

This is coming at a time when insurance coverage has reached an all time high of 44.6 per cent which means that almost half of the population of Ghanaians have some form of insurance.

Speaking in an interview with the Daily Graphic, the Commissioner of Insurance, Dr Justice Yaw Ofori, said the increased knowledge of insurance was as a result of measures put in place by the commission over the last six years.

He said the NIC started a nationwide sensitisation by establishing an office in 10 regions of the country.

“We realised our network was not wide so we decided to extend our operations nationwide.

“We targeted all the then 10 regions in the country and we have branch offices in all these areas,” he stated.

He said the commission also worked on the New Insurance Act which allowed it to establish an educational fund.

Dr Ofori said the educational fund was currently supporting the Ghana Insurance College (GIC) to build capacity in the sector.

“We are also working to get insurance to be studied as part of the courses in secondary schools and we are still engaging the appropriate authorities on this.

“In some of the areas where we have our offices, we organise quiz for the students and give them prizes,” he noted.

He said all these would help in demystifying what insurance really was.

The Commissioner of Insurance also pointed out that the NIC, through the GIC, had embarked on a campaign to train 10,000 insurance agents across the country.

He said this was a two weeks programme which allowed successful applicants who pass the exams to work for insurance companies as sales agents.

“We have also been working with the security agencies like the police, fire service, immigration, and prisons by providing some insurance training for their cadets and we started that about three years ago,” he stated.

The NIC commissioned the first ever public perception, awareness, and confidence index in 2019 in conjunction with the German international development cooperation, GIZ.

In 2020, the NIC proceeded to conduct the second round of research with regard to the same indices as a way to keep track of progress.

The third round, termed Phase three, was conducted in 2021.

In general, consumer confidence, measured by the Consumer Confidence Index (CCI), is defined as the degree of optimism about the state of the economy that consumers of services, such as insurance services, are expressing through their activities of saving and spending.

When consumers are confident in their futures, they tend to spend money and drive economic growth higher.