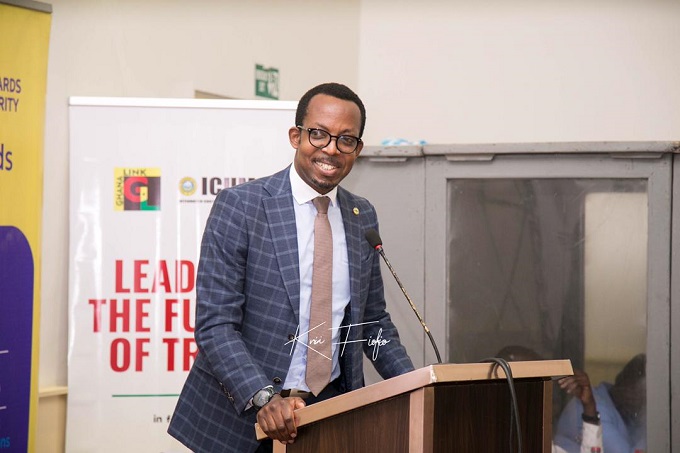 The Secretary General of the African Organisation for Standardisation (ARSO), Dr Hermogene Nsengimana, has called on African governments to strengthen their standards regulation agencies to position them as the springboard for economic development.

He said standards played a critical role in the competitiveness of businesses and must be prioritised while the continent implemented the African Continental Free Trade Area (AfCFTA) agreement to reap the benefits of the world's biggest trade bloc.

Dr Nsengimana made the call at the 65th meeting of the ARSO Council in Accra last Wednesday.

The ARSO Council members, who are heads of the standards organisations of member states, have met in Accra to identify a means of facilitating seamless intra-Africa trade through harmonised infrastructure.

The meeting is taking place amidst calls to accelerate the harmonisation of standards in the region to achieve the objectives of the AfCFTA.

It is being held under the theme: “The beginning of trade among African countries under the AfCFTA Agreement: Boosting intra-African trade within the African single market through ‘One Standard–One Test–One Certificate–Accepted Everywhere”.

In order to reap the benefits of the free trade agreement, Dr Nsengimana said the ease of doing business in the region must be deepened by eliminating trade barriers and harmonising standards.

“When we talk about one standard, we are talking about harmonisation and we are looking at equal collaboration or mutual recognition arrangement so that we can help our private sector to trade from Ghana to Kenya or South Africa with one standard so that we can reduce the cost of products,” he said.

The Director General of the Ghana Standards Authority (GSA), Professor Alex Dodoo, said harmonisation of standards in the region would ensure that small and medium scale enterprises got access to the AfCFTA market without technical barriers.

“AfCFTA will remain a slogan if we fail to address the technical barriers to intra-Africa trade. We have to find innovative ways to accelerate the standards harmonisation process for businesses to take off,” he said.

Prof. Dodoo, who is also the President-elect of the ARSO, said harmonisation of standards was key to improving inter-African trade with a focus on improved quality of goods on the African market.

“By adhering to the global standards and removing technical barriers to trade, African manufacturers can improve their market share and increase their competitiveness thereby creating jobs and wealth for the youth,” he said.

He said the main objective of ARSO was to facilitate intra-African and global trade by providing and facilitating the implementation of harmonised standards.

The Chairman of the Parliamentary Select Committee on Trade, Industry and Tourism, Mr Carlos Kingsley Ahenkorah, urged all standards bodies on the continent to ensure that their laws and policies were modern and aligned with the World Trade Organisation (WTO) and ARSO.

“Once our quality policies are in line with the Pan African Quality Policy and once we use African Standards, we will automatically reduce several barriers to trade and improve the ease of doing business on the continent,” he said.