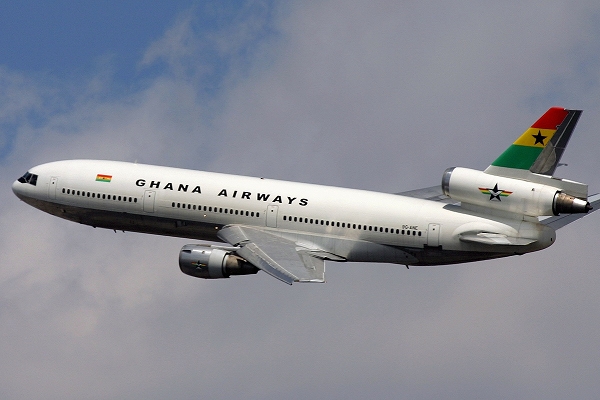 The Ministry of Aviation has received 20 proposals, including one from Ethiopia Airlines, as it seeks a strategic partner to operate a national carrier.

The Deputy Minister of Aviation, Mr Kwabena Okyere Darko, said the government would not rush into committing another blunder that would lead to the collapse of another airline given what had happened to Ghana Airways and the Ghana International Airline.

He, however, declined to give timelines, saying “Ghana has gone through airlines, Ghana Airways and Ghana International Airlines that collapsed. We want to make sure that the next one is sustainable so we are not in a rush.’’

The government earlier this year began inviting bids from private investors in the aviation sector to help it establish a national carrier under the Public Private Partnership (PPP) initiative.

The new airline will replace the defunct Ghana International Airline which was solely public but collapsed after years of mismanagement and political interference.

“We want to do things right and we want a baby who would be delivered and Ghanaians would know that for the next 50 years, like Ethiopian Airlines have been able to do, we would deliver a solid airline that would traverse time,” Mr Darko told the media on the tarmac of the Kotoka International Airport at a ceremony to welcome Ethiopian Airlines’ latest addition to the Accra route—the Airbus A350.

It is the second aircraft within the space of a week that the Eastern African airline had introduced to Ghana’s aviation market, where it is fast growing, offering daily flights from Accra to Addis Ababa and other destinations. Last Friday, it added the Boeing 787-900 to the Ghana route.

There were smiles on the faces of the many personalities, including the Founder and General Overseer of Action Chapel International, Archbishop Nicholas Duncan-Williams, and the Ethiopian Ambassador to Ghana, when the aircraft landed on the tarmac at exactly 11:05 a.m. under the command of Captain Yirgalem Yilma Bereda and taxied to a water salute or water spray, which is a convention to welcome new aircraft to an airport.

The 280-seater new long-haul airliner Airbus A350 is described by aviation experts as “the world’s most state-of-the-art.”

It carries 38 passengers in a luxurious business class, 28 in premium economy and 214 in the economy class which is particularly roomy and comfortable and features the most recent technology.

Its Rolls-Royce Trent XWB turbofan engines and optimised aerodynamics reduce its noise footprint by 30 per cent, far below what the industry regulation requires.

With those features in mind, the Deputy Aviation Minister was full of praise for Ethiopian Airlines.

“We are happy that Ethiopian Airlines are not short-changing their Ghanaian passengers by consistently introducing new aircraft that are modern, neater and bigger for the Ghanaian market,’’ the deputy minister said.