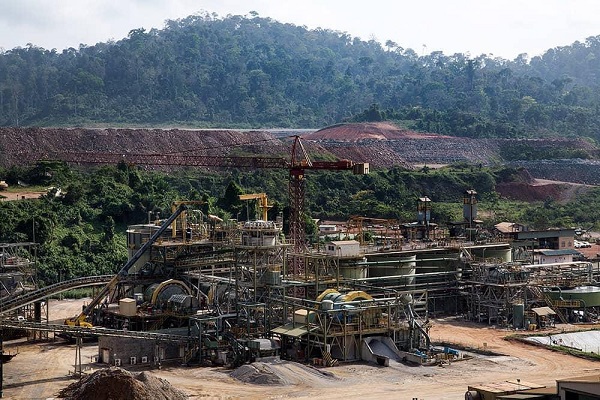 Chirano’s operations in Ghana comprise the Bibiani Mine, an open and underground mine that the company owns 90 per cent Follow @Graphicgh

The government has agreed to the sale of Chirano Gold’s operations in Bibiani in the Western North Region to Asante Gold for $225 million.

The government issued a ‘letter of no objection’ on the transaction this month, paving the way for the two Canadian miners to conclude negotiations towards the transfer of the assets.

A release from Kinross Gold Corporation, the parent company of Chirano, said it expected the transaction to be completed on or around May 31, 2022.

Chirano Mine holds 90 per cent of the mine with the remaining 10 per cent owned by the government as carried interest. It is believed that the Minerals Income Investment Fund (MIIF) supported the transaction with funding of up to $100 million.

The fund had earlier acquired about three per cent of Asante Gold Corporation, which has more than 40 per cent indigenous ownership. Below is the press statement copied to Graphic Online.

Below is a copy of the statement from Kinross