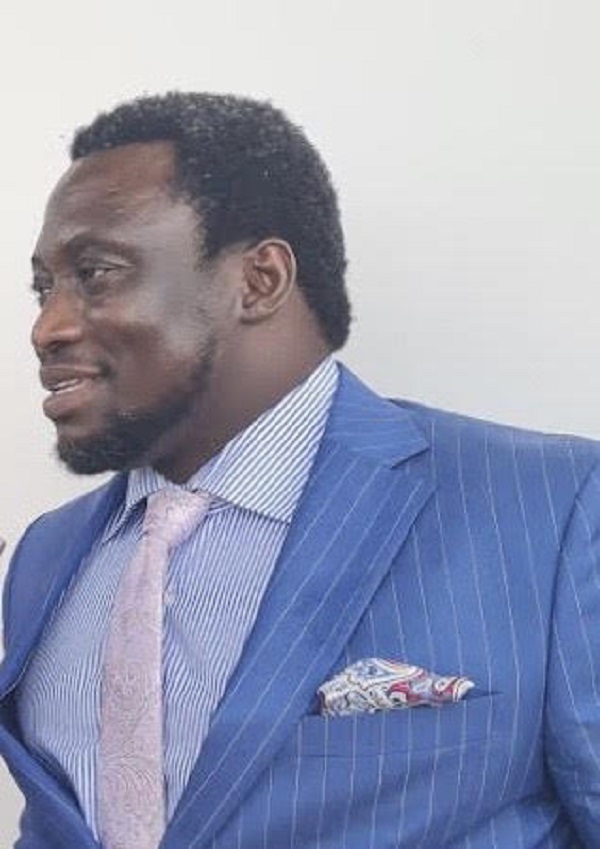 Support to develop the country’s human capital should be the top-most request in the government’s negotiations with the International Monetary Fund (IMF), a Fellow of the Institute of Chartered Accountants, Ghana (ICEG), Dr Sam Ankrah, has advised.

According to him, considering the high level of unemployment in the country, the time had come for the government to invest heavily in creating practical opportunities for the youth through an effective internship programme from where those right from school could have hands-on skills to be independent in the future.

Dr Ankrah made the call in an exclusive interview with the Graphic Business ahead of the National Youth Mentorship Summit 2022 at the Great Hall of the Kwame Nkrumah University of Science and Technology (KNUST) on Saturday, July 23, 2022.

The summit, which is expected to attract more than 5,000 students from across the country, is being powered by the LEC Group in partnership with Ecobank, among others, with the Graphic Business as the key media partner.

“It is time for the government to fully leverage this opportunity to get that support for human skills development from the IMF. The support must be monumental and felt by the youth of our country and I can say without any equivocation that such support will go in history because of how drastic it can turn around the fortunes of the youth,” he said.

Dr Ankrah, who is also the President of Africa Investment Group, said there were many small and medium sized businesses in the country that were willing to absorb the youth, particularly those fresh from school, to mentor them to be on their own.

“Unfortunately, these business owners cannot pay the students or the youth when they come in as apprentices and, therefore, it is up to the government to identify those businesses willing to absorb such students and pay them every month until their internship programme is complete. This will reduce the financial burden on the business owners. Through this, they will come out with practical and hands-on knowledge, an improvement of what they have acquired while in school and then, they can start their own business and contribute to economic development. I can tell you that if we do this we will be drastically solving our unemployment problems and also create more entrepreneurs in the country,” he said.

Dr Ankrah said he was highly optimistic that should the government present a comprehensive proposal in that regard to the IMF, the Bretton Woode institution will be ready and willing to support such an initiative which is focused and well-timed to reduce the unemployment situation in the country.

He described the country’s youth as young adults who were eager and ready to work but needed some leverage to be able to fully explore their potential.

Who is an entrepreneur?

Directing his attention to the youth to educate them on who a real entrepreneur is, Dr Ankrah said: “Being an entrepreneur is not a substitute or a replacement as school dropouts. That perception must be totally discarded.

“Entrepreneurship is leadership and leadership is influence, nothing more and nothing else,” he added.

He said entrepreneurship was a calling just, as people were called into priesthood and, therefore, urged the youth to be alert at all times to be able to hear that calling to become one.

Dr Ankrah said entrepreneurs must be people who solved problems and mentioned the greats of the world, including Bill Gates who developed Microsoft, among others.

He described as most unfortunate why KNUST, since its inception, had not been able to develop technology that could help to accelerate the preparation of cocoa beans for exports.

“China, which recently started the production of cocoa, has developed technology that helps in breaking the cocoa pods and drying the seeds within days using temperatures just like the one from the sun, but we are still using the primitive methods that waste a lot of time and energy,” he said.

He said the potential for the country to use its youth to accelerate development and make people comfortable was huge and reiterated that the government had the opportunity to sell that idea to the IMF to help change the narrative.