Gov to complete all irrigation projects next year 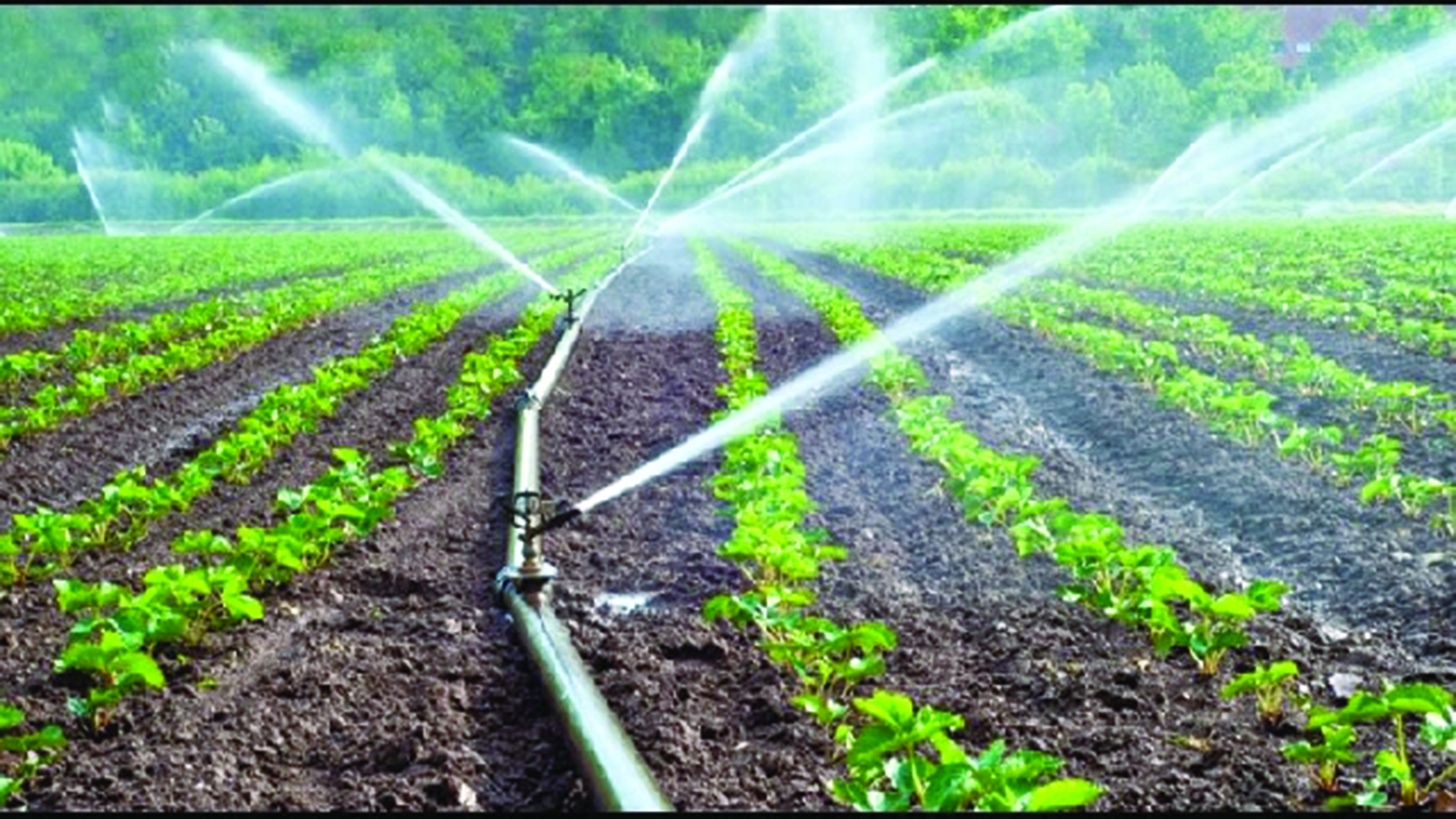 As part of efforts to improve agricultural productivity in the country, the government has committed itself to complete all ongoing irrigation projects in 2022 under the “one-village, one-dam” (1V1D) initiative.

It forms part of a major step towards its pledge to improve agricultural productivity.

The Minister of Finance, Mr Ken Ofori-Atta, during the presentation of the 2022 budget statement and economic policy to Parliament on November 17, said MoFA would commence and complete Tamne Phase III which would make 800ha available for the development and production of horticultural crops for export.

“It is estimated that 15,000 farmers will benefit from the facility. To complement the 1V1D initiative, the Ministry completed procurement processes to develop the irrigable areas of six out of the 10 completed small dams at Kataa and Duong in the Upper West Region; Vunania in the Upper East Region; Sangbaa in the Northern Region; as well as Kachilende and Sunyeri in the Savannah Region. “

“This will make an additional 144ha available for irrigation. Rehabilitation and modernisation are expected to improve water use efficiency,” he said.

The MoFA will also undertake the following irrigation projects: rehabilitation of Ohawu Agricultural College Dam; construction of the remaining four small earth dams to complement the 1V1D initiative; construction of additional 12 small earth dams at Chabaa, Gilang, Tousal Jayiri in the Upper West Region; Benatabe and Sandema Nyansa in the Upper East Region; Batanyili, Jana Kpeng, Jangua, Nanton Kurugu and Tasundo in the Northern Region; as well as Dole and Sunyeri in the Savannah Region.

To increase productivity and incomes, as well as improve livelihoods of smallholder farmers, a total of 31,797 metric tonnes (mt) of improved seeds, comprising 11,289mt of maize, 16,382mt of rice, 4,126mt of soybean and 26mt of vegetables were distributed to farmers across the country as of September this year.

In addition, 259,500mt of various fertilisers were also distributed to Planting for Food and Jobs (PFJ) beneficiary farmers across the country.

“In 2022, the Ministry will continue to provide improved seeds and fertilisers at subsidised prices to increase production volumes of maize, rice, soyabean, sorghum, cowpea and groundnut,”  he said.

Under the Savannah Agricultural Productivity Improvement Project (SAPIP), a 1000ha of farmland was developed at Gbedembilsi, Kojope and Janga for rice production which is estimated to yield about 40 per cent above the national average production of 2.5-3.0mt/ha in lowland valleys.

-    The crops subsector, including cocoa, grew by an average of 4.7 per cent over the first half of 2021, based on growth performances of 4.9 and 4.5 per cent in the first and second quarters, respectively.