Does your favourite airline fly the Boeing 737 Max? Find out

The plane that crashed on Sunday outside Addis Ababa, Ethiopia, revived questions about a new Boeing model that is growing in popularity among airlines

crash was the second in just five months involving the model, a Boeing 737 Max 8. Concerns first surfaced after a Lion Air flight crashed near Indonesia in October, killing all 189 people aboard.

The 737 class is a workhorse for airlines worldwide, and the single-aisle 737 Max has been Boeing’s best-selling plane ever. More than 340 of the Max 8 planes are currently registered, and many more are on order.

Max 8 planes flew more than 8,500 flights worldwide in the week beginning Feb. 25, according to Flightradar24, a flight tracking service. The most popular routes were in North America and China. 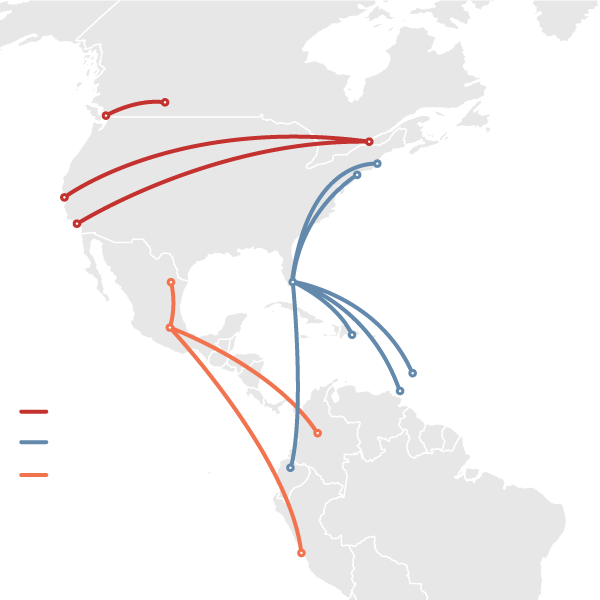 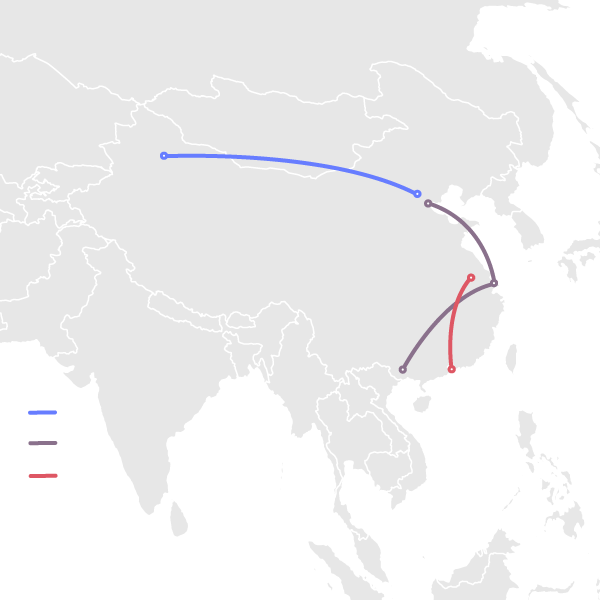 Note: Only routes with 40 or more flights per week on a given airline are shown

Two American carriers that use the planes heavily — Southwest Airlines and American Airlines — have said they will continue to fly them. But on Monday, China and Indonesia ordered their airlines to ground all of the Max 8 jets they operate. Some other carriers, including Cayman Airways and Comair, followed suit.

Status of Max 8 flights by as of March 12

Note: Jet Airways hasn’t flown any of its Max 8s since of March 2019 due to financial distress.

Investigators have not yet determined the cause of the Ethiopia crash, but they recovered both the flight data recorder and the cockpit voice recorder on Monday.

Some circumstances of the crash, such as unusual altitude changes after takeoff, were similar to those in the Lion Air flight.

Five months later, the causes of the Indonesian crash are still under investigation. But the tragedy revealed that Boeing and the United States Federal Aviation Administration determined that pilots did not need to be informed of changes to the Max 8’s flight control system, which may have contributed to the crash.