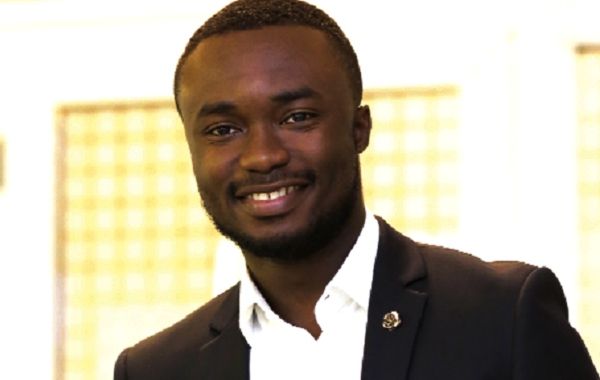 The Exclusive Men of the Year Africa Awards (EMY Africa Awards) is in its fourth year, and each year it gets bigger and better.

It is a prestigious Father’s Day related event that celebrates distinguished gentlemen in diverse fields to inspire greatness in the younger generation.

It also gives complementary awards to women who have made an impact in society.

EMY Africa Awards has some remarkable collaborations this year.

They have partnered the Royal Commonwealth Society as well as the Veteran Administration Ghana; Forces Help Ghana and Innova DDB for this year’s Greatness Walk – a complimentary event to the awards, scheduled for June 15, 2019.

They have also partnered the Diaspora Affairs, Office of the President of Ghana, to present the Diasporan Award to a great Ghanaian living abroad in the spirit of: “The Year of Return”.


This year’s awards ceremony comes off on Saturday, June 22, 2019 at the Kempinski Hotel, Goldcoast City, Accra.

One of the 28 awards available for grabs on the night is the Discovery of the Year Award.

It recognises a young adult male who is emerging in a chosen industry and exhibits peer leadership skills and is a budding pillar of the community.

The following are profiles of the gentlemen who have been nominated for the award:

Kofi Genfi is the co-founder of CYST, a software innovation company that specialises in AI, Blockchain and Mobile payment systems.

He has partnered local and international organisations such as, MTN, UNDP and World Remit on a variety of projects mainly in the technology space.

Together with his team, Kofi has made immense contributions in technology across Africa and was recognised by Forbes’ 30 Under 30 Technology category.

He is a proud member of the world-renowned Thiel Fellowship Network established by the technology billionaire Peter Thiel. 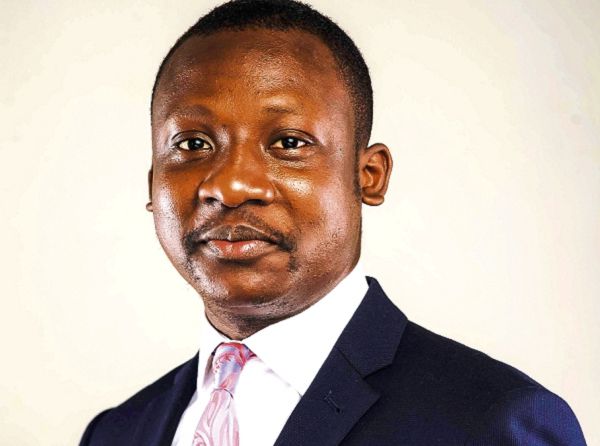 David is the founder of Agro Mindset, a mission-driven firm specialising in agribusiness ventures.

The main focus of the group is to run highly profitable farm-based enterprises with long term growth potential.

He is indeed leading the way forward of a new way of thinking and doing African agriculture.

He also breaks every stereotype and misplaced notion that farming is the path for those only living in challenging, rural, resource constrained environments.

His work has received multiple awards including The FORBES AFRICA 30 under 30 class of 2016, The Agriculture Laureate and Rising Star from The International Perspective for Policy & Governance with The United Nations Development Programme (UNDP) at the Impact Africa, Achiever Awards for Agriculture Excellence (South Africa).

He spoke at the Innovation Prize for Africa, a scheme that awards $100,000 to innovators on the African continent and at the OECD headquarters in Paris.

He was awarded an MSC in Agriculture and Development from the University of Reading, UK and holds a bachelor’s degree in Agriculture with mechanisation option from KNUST, Ghana.

Charles Ofori Antipem is the co-founder of the hardware start-up, Dext Technology based in Kumasi, Ghana.

Charles spearheaded the design of the revolutionary science set, a product that has redefined practical science education by shrinking a science laboratory into the size of a textbook and making it affordable for students.

He also created a non-electric air condition for the first car to be fully assembled at Suame Magazine in Kumasi.

He developed a highly effective smoke detector that uses low power laser mesh to detect smoke. He pioneered the physics of fufu movement and in 2012, he created the world’s first playbrary – combining a library with a playground to create a learning space for children.

In September of 2018 the African Union selected the Science Set as the most innovative education solution in Africa. 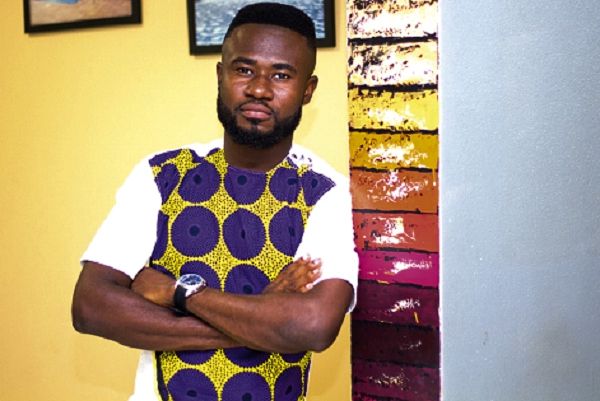 Jeffrey considers waste as a resource and constantly refers to it as “Africa’s New Gold”.

He is a student of the University of Ghana and Ghana Climate Innovation Centre at Ashesi University.

Struggling to pay his school fees, he started an interior decoration business.

His campaigns on pertinent issues relating to climate change, specifically against tire combustion, among others, have been documented by BBC Africa, DW Africa, Aljazeera, Reuters, UK Daily Mail, The Guardian and major media houses in Ghana.

His dynamic entrepreneurial skills have also been recognised globally after winning the Overall student entrepreneur in University of Ghana. 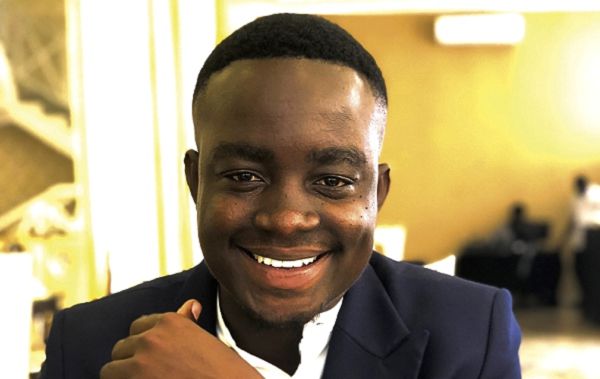 They have made shoes for President of Ghana, Nana Addo Danquah Akufo-Addo, Bishop Dag Heward-Mills, Tsatsu Tsikata, among others.

The brand made its biggest mark when their pairs were featured on the runway of the State Dinner and Fashion Show, held in honour of Prince Charles’ visit to Ghana in November 2018.

They have partnered global brands including TEDx Accra, Africa 2.0, and the Kuala Lumpur Lifestyle Magazine in Malaysia.

All their shoes are hand made in Ghana using global standards and leathers.

Phil & Joe shoes are carefully pieced together by a unique team of talented shoemakers.

The company prides itself on outstanding customer service, and in the ability to sell an experience and not just a product.

For more information on the EMY Africa Awards and nominees, kindly visit www.eyafrica.com