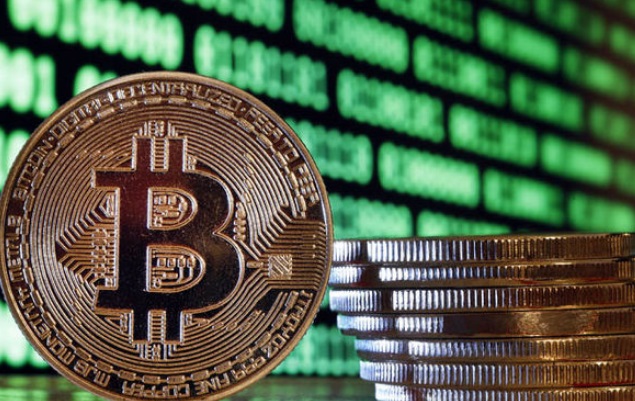 Data indicates that trades (directly between users, without a third party or intermediary) of the popular cryptocurrency exceeded $11 million in June.

The same data shows that Nigerians traded the most bitcoin in sub-Saharan Africa despite restrictions on trading by the Nigerian Central Bank.

Nigeria's trading volumes on the two platforms increased to just under $38 million in June 2021.

Second-ranked Kenya’s June bitcoin trade volumes dropped to $13.4 million from the $16.5 million that was recorded in May.

South Africa is now ranked fourth on the continent with trade volumes of $7.3million dollars and The Central Africa Republic, which recorded volumes of less than $50,000 in June 2019, is in fifth place after trades worth $1.85 million which were recorded in June 2021.