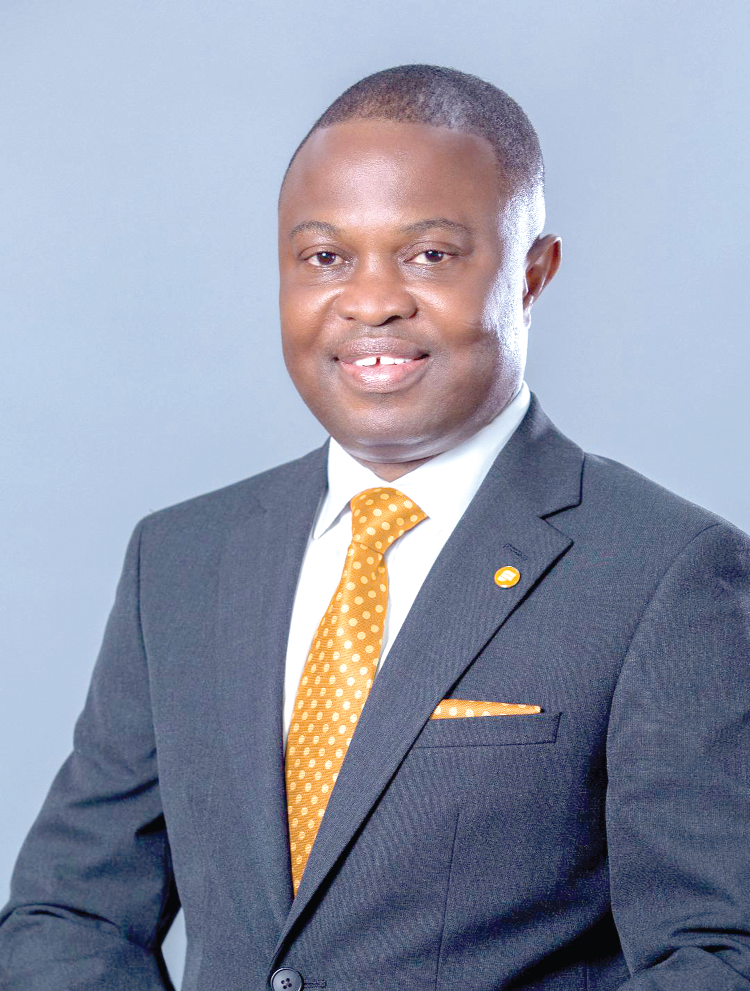 Fidelity Bank Ghana has added two more accolades to its growing list of international laurels. At separate events held over the weekend, Fidelity Bank was named the Best Bank in Ghana at the 2022 Euromoney Awards for Excellence as well as the Best Consumer Digital Bank in Ghana by the Global Finance Awards.

A release issued in Accra on August 19, 2022 said: “The Euromoney Awards for Excellence is a global award scheme that attracts more than 1200 submissions from the world’s leading banks and recognises excellence across global, regional and individual country categories. The recognition was based on Fidelity Bank’s strong financial performance, unparalleled digital innovation and transformation, its contribution to the financial and capital market as well as its financial inclusion agenda evidenced in its numerous initiatives.”

Then release said in spite of the significant external and domestic challenges, the bank demonstrated strong growth in key financial metrics across its various business segments as it recorded a 32 per cent increase in Profit Before Tax (PBT) for the 2021 financial year.

“Fidelity Bank also demonstrated sterling leadership in the field of digital innovation and financial inclusion by introducing product offerings such as a digital financial literacy platform and a digitised bancassurance solution to promote the financial inclusion of the unbanked and under-banked segments of the Ghanaian population.

It is against the backdrop of these successes chalked up by the bank, coupled with other strong business credentials, that Fidelity Bank was recognised as the Best Bank in Ghana by the Euromoney panel of banking experts.”

In a separate development, Fidelity Bank was also touted for being the best in class digital banking services and awarded the Best Consumer Digital Bank in Ghana by Global Finance Awards.

Commenting on the awards, the Deputy Managing Director, Operations & Support Functions of the Bank, Atta Gyan, said: “I am highly elated that Fidelity Bank Ghana has once again been recognised by two of the most coveted and credible global award schemes in the banking industry. These awards are a great acknowledgement of the bank’s track record of excellence and its contribution to Ghana’s economic growth. We place these awards in high regard and they will serve as a constant reminder to us to continue creating value for all our stakeholders and positively impact our nation.”

Mr Gyan further applauded the bank’s leadership, staff and customers for their contributions towards positioning Fidelity Bank as a leading financial institution in Ghana and West Africa.

The release said: “In the first half of 2022, Fidelity Bank Ghana has clinched more than five awards in top banking awards schemes. Fidelity Bank was named the Best Bank in West Africa by the African Bankers Awards.”

The release stated that the bank also won five awards at the 2022 Health, Environment, Safety and Security (HESS) Awards, among others.

These multiple accolades, it said, continued to underscore the bank’s unflinching commitment to excellence, innovation and world-class customer experience within the banking sector.

In a little over a decade, Fidelity Bank Ghana has grown from a discount house to a Tier-1 bank and is now the largest privately owned Ghanaian bank in Ghana.

The bank currently serves its approximately two million customers in 75 branches across Ghana and is a leader in the digital banking space. The bank has two subsidiaries, Fidelity Asia Bank Limited, which is a wholly owned subsidiary in Malaysia, and Fidelity Securities Limited, an asset management firm.

In a short period of time, Fidelity Bank has become a household name in Ghana by adopting a customer-centric culture and delivering consistently on the promise of making a difference in the lives of all stakeholders.