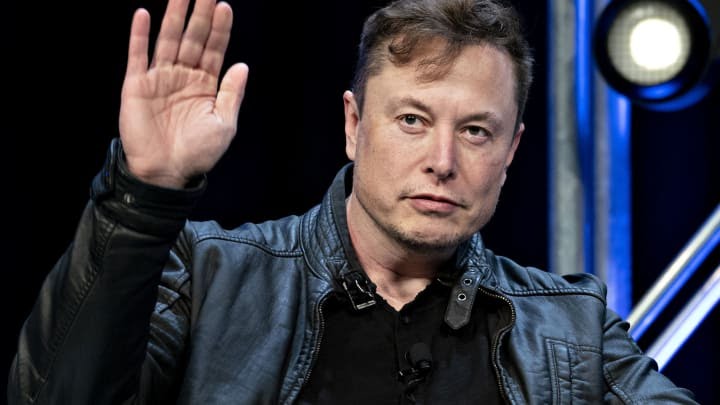 Musk remains the world's richest person even so and is still far ahead of space exploration rival and Amazon.com Inc founder Jeff Bezos, who is second on the list with a net worth estimated at US$127.8bn.

Tesla was already on the slide after the S&P Global Ratings' decision to drop it from its ESG index, a decision that wiped US$12bn from the tech billionaire’s net worth.

Musk’s fortune last fell below the US$200bn threshold in March, though a rally in the markets lifted saw it bounce to US$288bn on April 4, according to the wealth index.

On the same day, Musk announced he had acquired 9% of Twitter Inc and announced a takeover bid days later and eventually won board approval, but doubts have grown amid a tech stock rout that hit both companies' share prices.

Musk said earlier this month the deal would be on hold until Twitter Inc published proof of the number of accounts controlled by bots, whereas Twitter says the purchase is proceeding normally.